ST. PETERSBURG, Fla. - St. Petersburg police are looking for two smiling thieves who ripped off a 75-year-old woman who was shopping ahead of the holiday season.

Right after the crime, they believe, the two suspects spent $5,000 at a Target store.

Video from inside a Publix near West 4th Street  shows two women rushing out , after police say they snatched the woman’s wallet from her pocketbook.

She turned her back for only a moment to look at produce when the crime occured.

“They were in the store for less than two minutes,” said St. Pete police spokesperson Sandra Bentil. “They walked in there, and targeted her.” 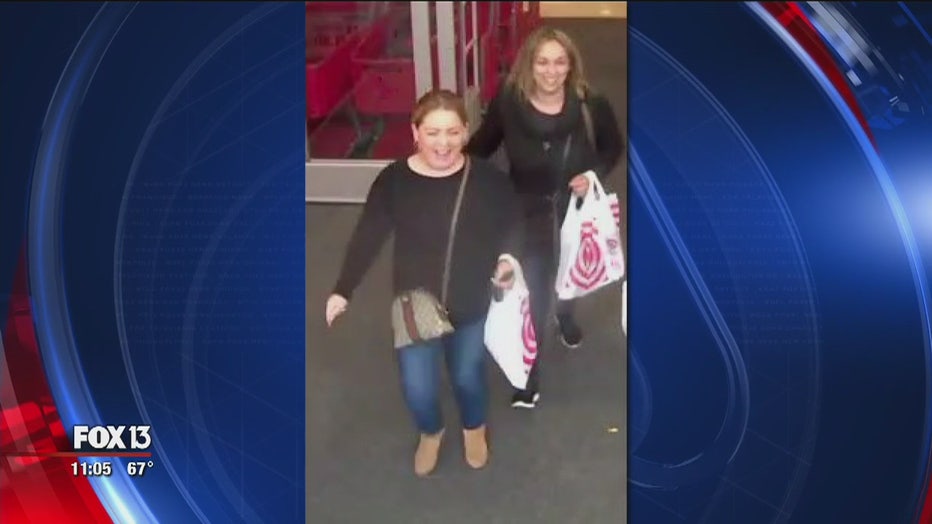 While the woman shopped, police say the two suspects drove eight miles to a Target in Seminole and loaded up. They bought two Apple watches at $500 each and $4,000 worth of gift cards on someone else’s card.

They walked out with smiles on their faces.

The victim didn’t realize her cards were gone until she went to pay at Publix.

“They feel like they got away with it,” said Bentil. “We would like to bring them to justice.” 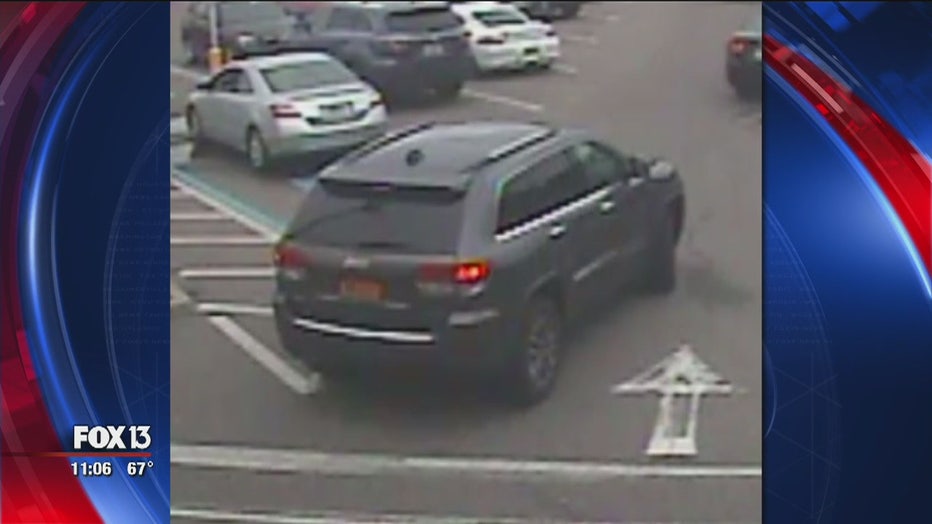 Police are highlighting this case as a warning for everyone who shops this holiday season. While they don’t blame victims, they do want you to keep an extra eye on your stuff, as the pressures of the holidays lead thieves to look for ways to buy stuff with other people’s money.

“To victimize somebody in that way, it’s painful,” added Bentil.

St. Petersburg police want everyone to look at the two women and the vehicle they drove off in.  It's a grey Jeep.

They’re appealing to people to call them if they know anything about this crime.