ST. PETERSBURG (FOX 13) - A new report on parking in downtown St. Petersburg suggests a variety of solutions, some of which will take time to implement and at least one that is already on the way.

"We're going to transform all of the meters on Beach Drive and Central Avenue, as a starting point, to credit card acceptance meters," transportation director Evan Mory told FOX 13 News.  "We're going with single-space technology so that you don't have to go find a machine or remember your space number or put something on your dashboard."

The new meters should be installed next spring.

They may also sport new prices:  $1.50 an hour, rather than the current $1 per hour, because the consultants who wrote the report suggest higher prices for higher traffic areas.

"Your most valuable asset, you should charge a little bit more for" Mory explained.

The study also identified several blocks where parking meters could be installed, and suggests the days of cheap and plentiful downtown resident permits are coming to an end.

"For example on the east side of Beach Drive a lot of the spaces are exempt by residential permit," Mory said. "Maybe that's not the best thing for Beach Drive anymore."

Beach Drive also offers valet parking stations, a solution that might be duplicated in the Edge District on downtown's west side.

Unlike the east side, the Edge does not have any parking garages, and vacant lots that might provide surface parking are being snatched up by developers.

The city of Clearwater has employed that strategy on Clearwater Beach.

"The Edge District is one of the areas where we need to look for public-private partnerships to create new off street parking" Mory said.  He adds that the search for those opportunities is the short term task.  "It takes time to put a deal together and actually construct the parking" he explained.

The parking study was presented to the public Wednesday night and a final report will be finished early next year.

Many of the included suggestions will eventually require city council approval. 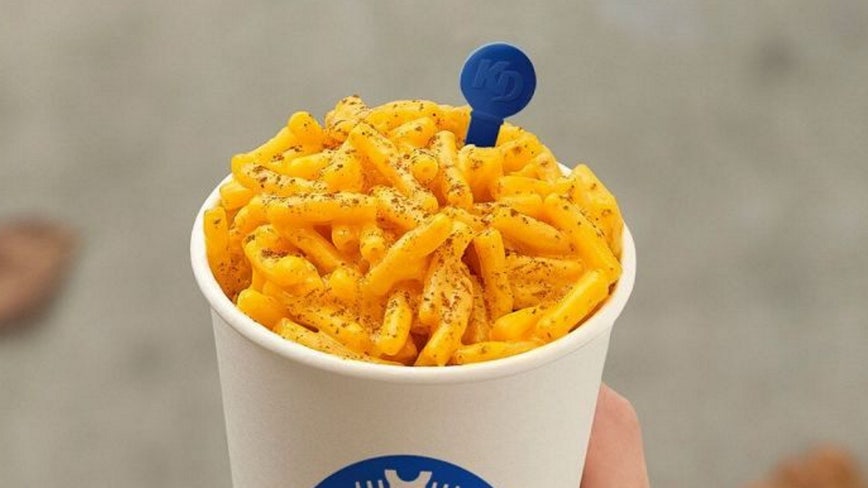