TAMPA, Fla. - The city of Tampa's vision for historic streetcars is changing.

The idea that tourists would be the ones using the streetcar system to get around is shifting in a modern, commuter-centered direction.

"Today we are looking at turning the streetcar into a completely valid mass transit system," explained Michael English, the president of the Tampa Historic Streetcar Board.

The state is stepping up to help fund a $234 million expansion of Tampa's streetcar, with the Florida Department of Transportation contributing $67 million for new tracks into Tampa Heights and a new fleet of modern-looking streetcars. 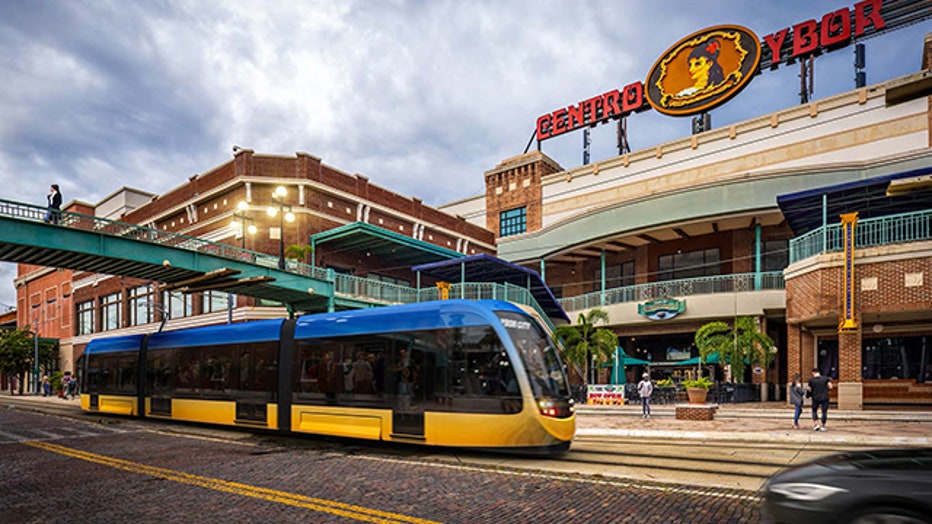 "In essence, these will be very accessible vehicles with flush boarding for persons with all abilities. The goal is to run high-frequency connectivity," the city's director of mobility, Vick Bhide said.

Along with new stops, the expansion would also connect the streetcar to bus routes and bike trails.

However, the $234 million price tag is still the city's biggest obstacle. The $67 million contribution from FDOT will help them get there, along with a $100 million federal grant, but that hasn't been approved yet. 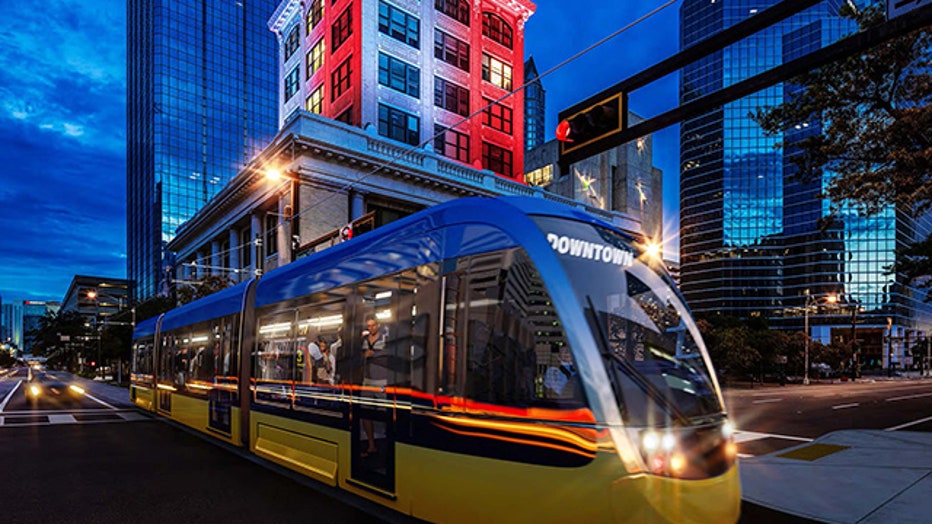 The remaining $67 million is tied up in tax revenue the city can't spend until the Florida Supreme Court decides if Hillsborough County's transportation sales tax, which was passed by voters in 2018 is constitutional.

"We are all still hopeful that we will be able to get a positive ruling from the supreme court," Mayor Jane Castor said.

As of right now, the city isn't specifying its plans if the court rules the tax unconstitutional. The project can still go through if the city can find another funding source. 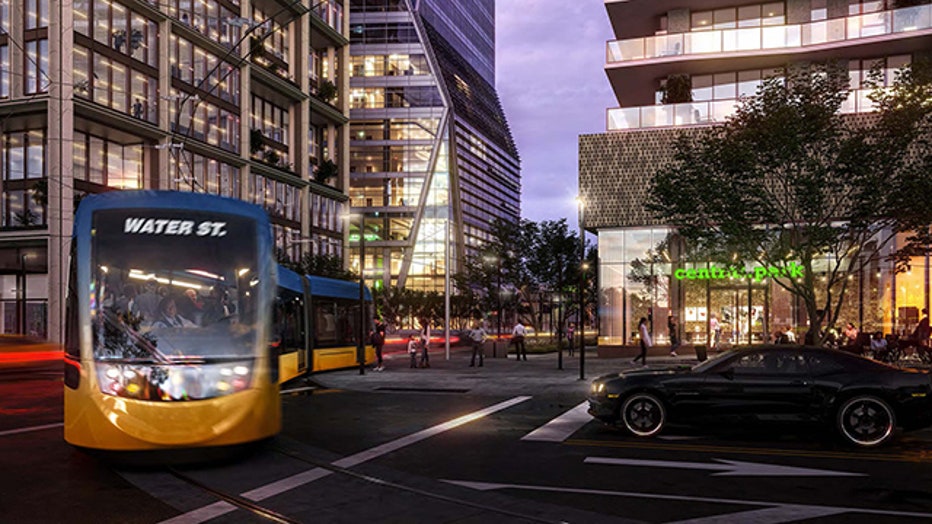 "This is an ongoing process. It's not one-and-done. It certainly helped that FDOT stepped up in such a big way with their state match, even before we have other elements in place and that can only be positive," Bhide said.

The city will know by February if the federal government has approved its application for the $100 million grant. A decision by the Florida Supreme Court could come down at any time.

The project is on track to be completed by the end of 2026.