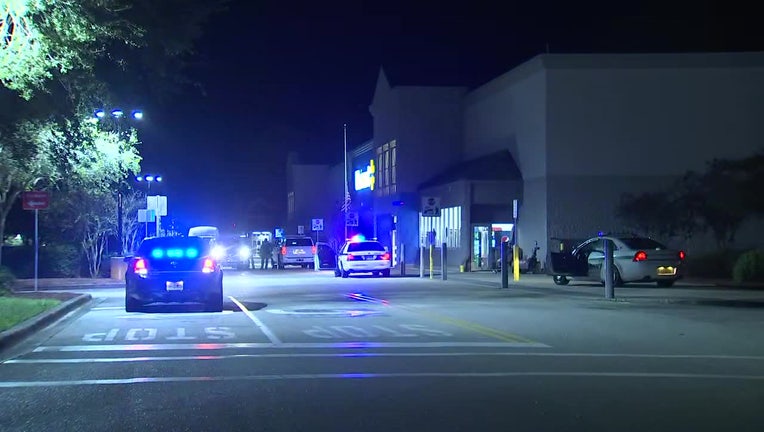 Deputies say a store manager was shot in the leg during an attempted robbery.

The shooter is on the run. No description was provided.

The manager was reportedly stable, but his condition was unknown. No one else was injured, according to deputies.