ST. PETERSBURG (FOX 13) - When John Houk saw the surveillance images flash on his TV screen, he knew he had to do something.

"It got me it upset me and touched a nerve," Houk said.

So he's donating a motorized scooter to Richard Griffin. The 94-year-old's trike was stolen last week in St. Pete.

Thursday evening, Griffin took the new ride for a spin in the parking lot of the Discount Medical Super-Store.

He has his independence back.

"I love this one," he exclaimed.

Police are still looking for the trike thief.  Griffin says he forgives whoever took it and he just wants it back.

"Perhaps he needs it more than I do," he joked.

St. Pete police are planning to buy him a new trike.  Griffin says he'll eventually give the motorized scooter back so he can help someone else, just as he's been helped. 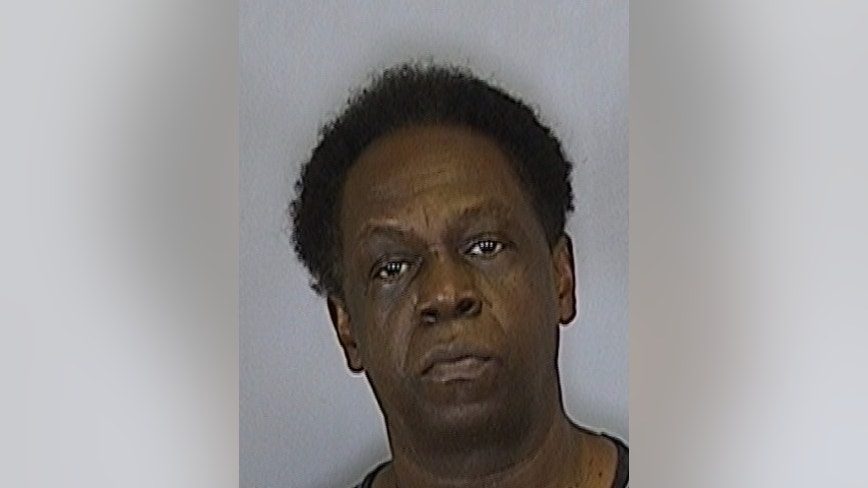