BARTOW (FOX 13) - Dozens of teachers, parents and students marched outside the Polk County Public Schools headquarters on Tuesday, hoping to have their voices heard.

They said teachers are frustrated with more and more rules, inundated by bureaucracy and pushed to achieve what they call unattainable goals.

Catherine Langford, who had been teaching for 40 years, told FOX 13 she just couldn't take it anymore, so she resigned.

"Stress, pressure and the inability to be trusted, and to make my own decisions with curriculum," Langford said. "And the amount of testing, it's horrible."

To make matters worse, teachers said that school district leaders are not hearing their cries for help.

"We would like the people who make the rules to listen to us when we talk about what is frustrating to both students and teachers," said Dr. Wendy Bradford.

Bradford, a former kindergarten teacher, made headlines recently when she posted her resignation letter on the Internet. She received support from tens of thousands of people.

The Polk Education Association just surveyed several thousand teachers. Almost two out of three said they feel more stressed this year than last. Nearly three out of four said they are thinking about getting another job or retiring.

Assistant Superintendent Jacque Bowen said it's state lawmakers who keep raising the bar. Her message to them:

But Marianne Capoziello, who heads the teachers' union, said the entire problem does not lie with the state.

"For the district to to sit back and say it's all the state's fault would be unwise, in my opinion," she told FOX 13. "There are stressors that are being driven from the district level."

The teachers met with district leaders Tuesday after holding the protest outside the building. 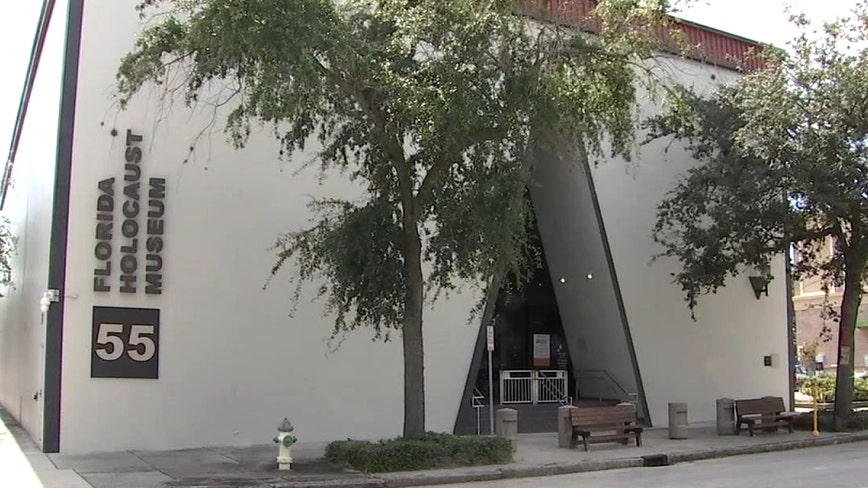