TAMPA (FOX 13) - The Humane Society of Tampa Bay confirmed live on Good Day Tampa Bay that a stolen puppy had been found. Later, HSTB said a suspect had been arrested in the case.

The thief was caught on camera stealing the puppy from the Humane Society Wednesday. A Humane Society worker said she spoke to the suspect before the theft took place. She described him as a Hispanic man dressed in women's clothing, in the age range of late teens to early 20s, with short, orange hair.

The suspect could be seen on surveillance video taking the puppy, a black and white, 2-month-old Jack Russell Terrier mix named Iris, from her kennel and stuffing her into a bag.

The Humane Society of Tampa Bay said workers were concerned about Iris’ well-being and offered a $500 reward to anyone with information leading to her return and an arrest. The shelter later upped the reward amount to $1,000. It was unclear if a tip led to the arrest of the suspect and whether anyone would claim the reward money.

During a Good Day Tampa Bay live broadcast Thursday morning, an unidentified person came to the shelter and delivered a black and white puppy to workers. A quick scan of the dog's back revealed a microchip. And with that, Iris was safe.

"We've got a microchip! Iris, you came home," HSTB's Pam Backer exclaimed after the chip results came up.  "Thank God for media and Facebook!" 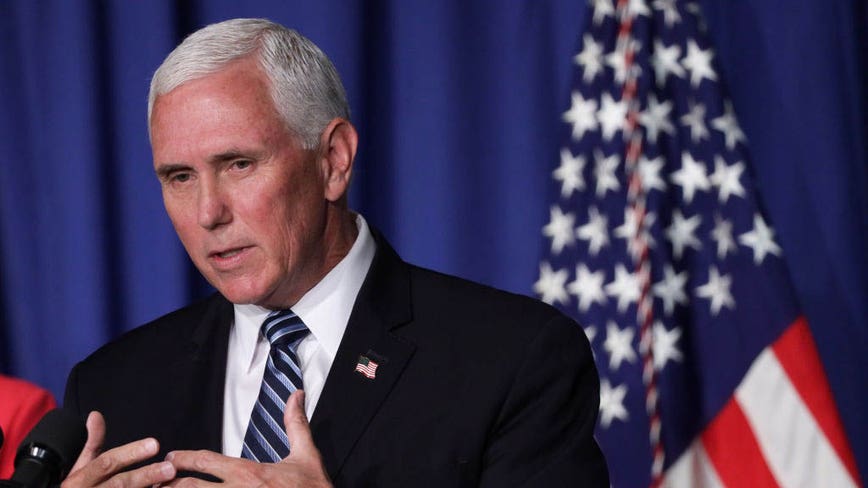 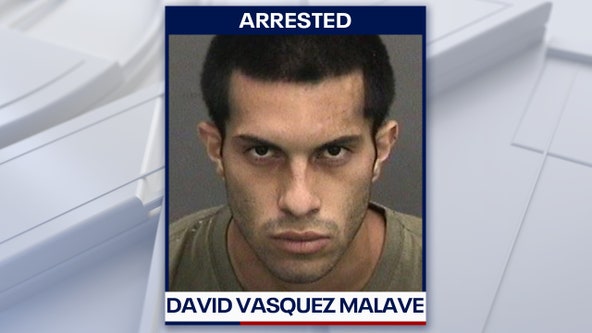