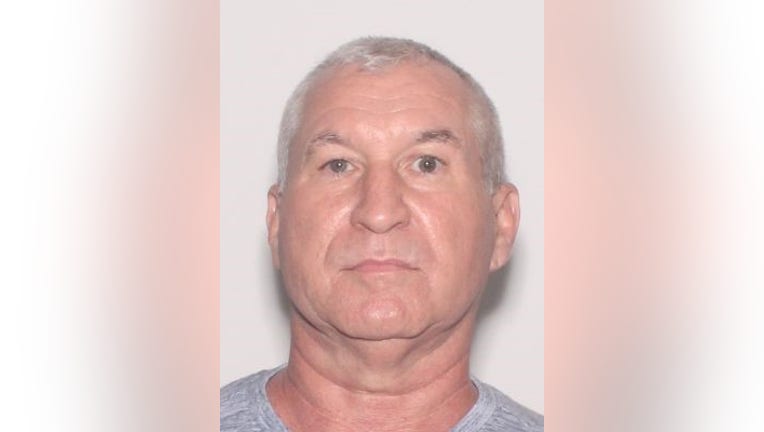 TAMPA, Fla. - The man accused of fatally shooting an 80-year-old woman in Tampa earlier in the week was arrested, deputies announced Friday morning.

The Hillsborough County Sheriff's Office said 61-year-old Timmy Allen Keene was located and booked in Polk County Jail. Information on the events leading up to his arrest was not provided.

Deputies did not specify Keene's relationship with the victim, who was not identified.