TAMPA, Fla. - Millions of foodies flock to social media every day to post their latest meal, but a Tampa-based freelance food photographer said a lot of those photos have one thing in common: Room for improvement.

"Sometimes people have to calm me down because there will be someone at the table next to me getting ready to take a picture, and I want to go over and say ‘Let me show you how to do it better,’" Chip Weiner laughed.

Weiner's passion for photography started 30 years ago. When he's not shooting for clients, Weiner still reviews and shoots local restaurants for his own website and social media.

"I want people to look at my photos and say, ‘I want to eat that!’" Weiner said.

READ: Candy corn: The Halloween treat you either love or really hate

Weiner said good photos start with a color palette. One of his pointers was to steer clear of brown foods for photos. 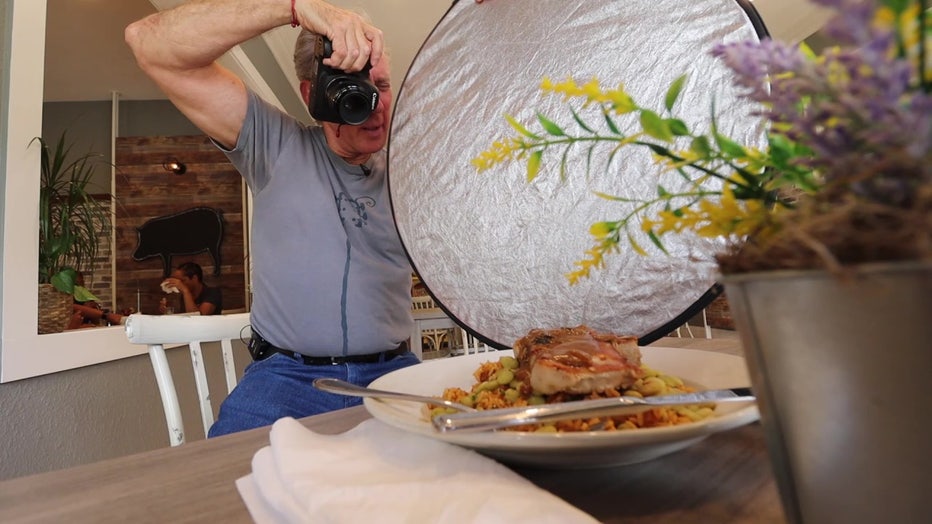 He also said to be sure to grab an open table near a window.

"Being next to a large window, that large light source, makes a big difference in food photography," he said.

Weiner said to steer clear of the top-down, helicopter shot with. Shoot down low to give photos dimension and fill the space around the food you are shooting with other items on the table.

Also, if you really want to step your game up, try reflecting light back into your subject with a light reflector.

"A white napkin will work. It's better than nothing. If the kitchen will give you a piece of tinfoil, anything like that will work," said Weiner. 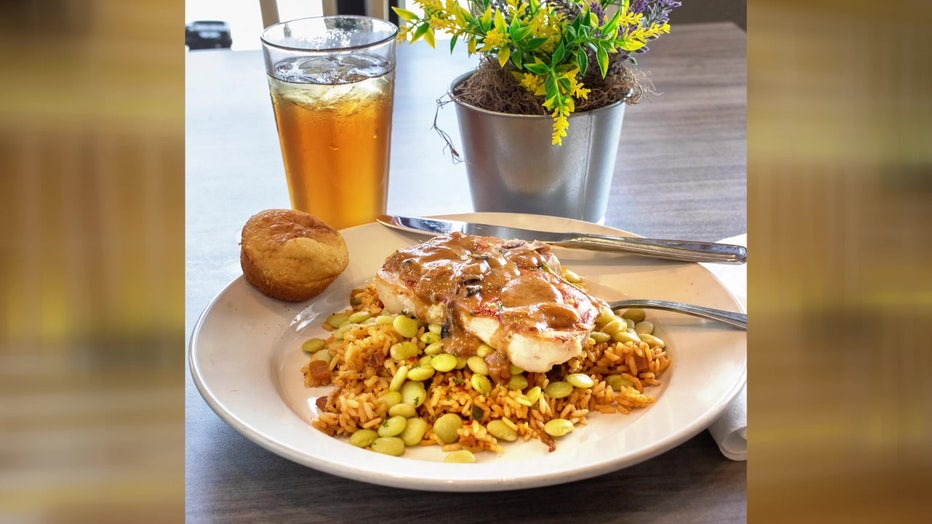 Move the camera around to capture several angles. And lastly, take food out of Styrofoam containers.

He said these simple tips can score you more "likes" online and help support restaurants in your neighborhood.

"If I can help a restaurant by taking a good food photo and putting it up on the internet and someone sees it and wants to try it, that’s cool! Everybody wins," Weiner said.