TAMPA, Fla. - A forensic anthropologist who led a University of South Florida team that uncovered decades of torture and abuse at the Dozier School is revealing the details and emotions in a new book.

The ruins of the Dozier School looked like the set of an old horror movie, but it was real. The graves of the many who died there were silent, but the accounts of life there were disturbing.

"I survived Vietnam, and I survived Dozier. Dozier being the hardest of the two," Gene Luker told a legislative panel looking into the school.

He spent time as a boy at Dozier, near Marianna, Florida. It was once the largest reform school in the country. A forensic team from USF had finally won a fight to look past the school’s graveyard and used new technology to unearth bodies that were hidden for decades.

"Within the first 55 years of the school, nearly 100 children died. About half of those were at the school grounds, although there was very little documentation about where they were buried or the circumstances of their death," said Dr. Erin Kimmerle as she began a search for answers that went on for years.

She reveals the details and the emotions of the investigation in a new book called "We Carry Their Bones: The Search for Justice at the Dozier School for Boys." In an interview Tuesday, she said the families deserve to know the entire story. 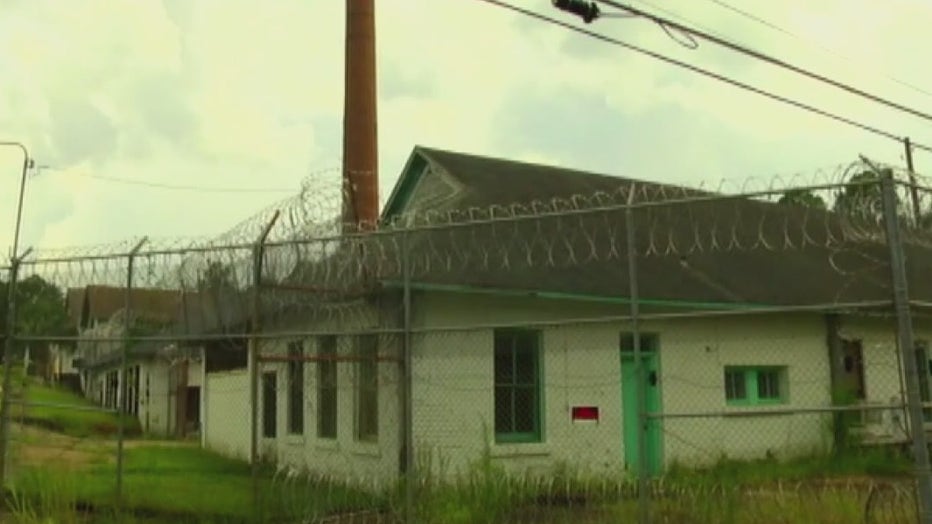 "It was always about what those families wanted," said Kimmerle.

She said she tried to keep her focus on forensic science even as her team found grave after grave of young boys who some regarded as throwaways, often black and mostly from poor families.

She met many family members, like Robert Stephens of Tampa, who in a previous interview, said he remembers getting the call from Kimmerle’s team.

PREVIOUS: Researchers to look for more graves on grounds of Dozier school

"They said we think we have a relative of yours. Would you like to give a DNA sample to help identify him?" said Stephens.

Researchers confirmed the body found buried at the reform school was his uncle, whose story was a mystery until researchers started excavating bodies. Kimmerle said there are many such families.

"To think about your own brother or sister, and they had been searching their whole lives," said Kimmerle.

Some of the boys were sent to work for local farmers. Deals were made.

"Administrators and those who benefited from it really fought to keep the school open to change the laws and change the rules," said Kimmerle.

It went on for decades until her team finally unearthed the horrible secrets.

In the end, 55 graves were located. Kimerle is now working to find lost graves at similar schools elsewhere in the country. There may be another chapter in Kimmerle’s forensic search for justice for victims who lie buried for decades.