TAMPA (FOX 13) - A Southwest Airlines flight from Atlanta to Tampa had to make an emergency landing in Tallahassee Friday afternoon.

According to Southwest, the flight was diverted due to an electrical smell in the cabin. "The Captain took extra precautionary measures, declared an emergency and landed the aircraft safely," Southwest said in a statement.

The 143 passengers and five crew members boarded a different plane to return to Tampa.  It landed safely just after  9 p.m.

The original plane will be undergoing maintenance and was taken out of service. 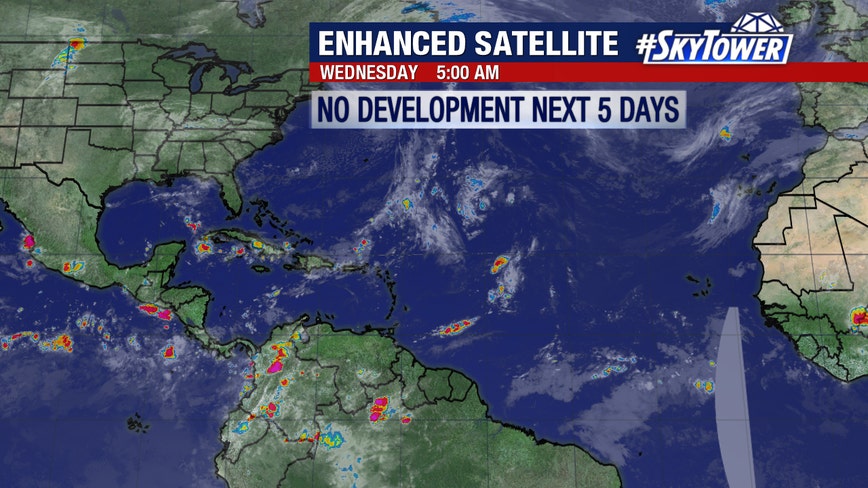