TAMPA, Fla. - A Tampa-based personal chef is hosting pop-up dinners to highlight foods and locations that might not get the representation they otherwise deserve.

Jada Vidal's pop-up dinners are always at a new location and feature a new menu, offering customers a unique dining experience every time.

"It’s something that’s really catered to people that are big foodies," Vidal said.

Vidal was born and raised in Tampa and started cooking at a young age.

"Cartoons for me was Food Network," she recalled. 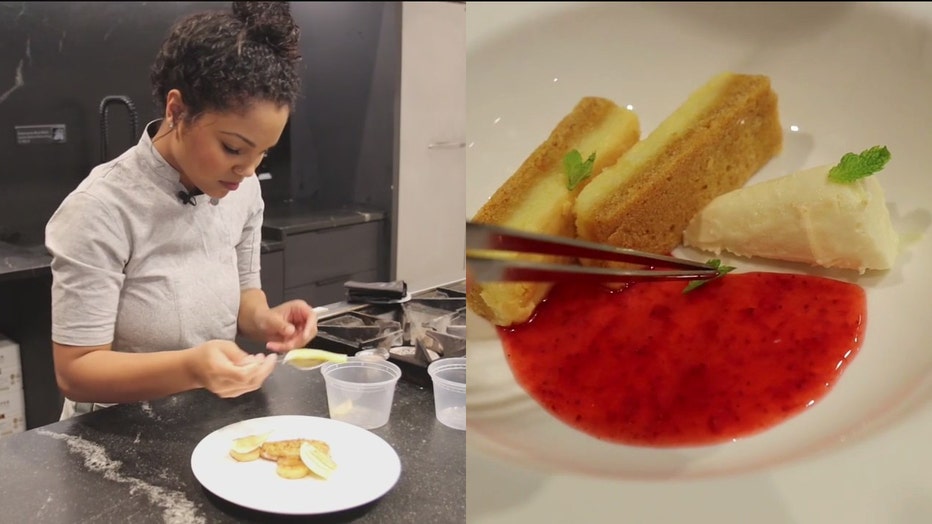 She says her cooking style is a true reflection of her background: half African American and half Cuban.

"I like to try and play into those different kinds of cuisines and put a little bit of a fine touch on it," she explained.

Vidal started cooking professionally at the age of 16 as a line cook at the Epicurean Hotel.

"I absolutely loved everything about it, so I’ve been in the industry since then," she said. 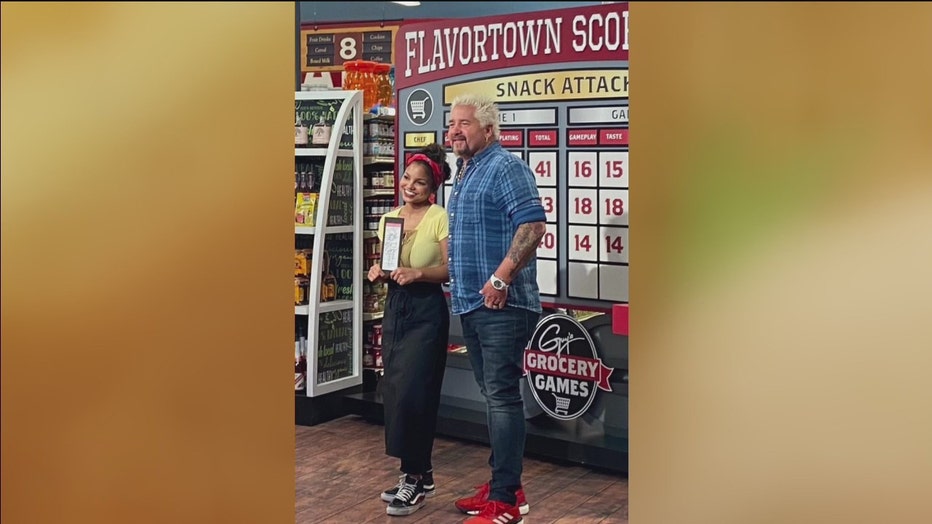 "It’s definitely helped to fund the pop-up restaurants. Kind of taking that opportunity and investing in something else to create more opportunities for myself," she said.

To reserve a spot at one of Jade’s pop-up dinners, or book her for a private event, visit her Instagram page, https://www.instagram.com/thejadavidal/.