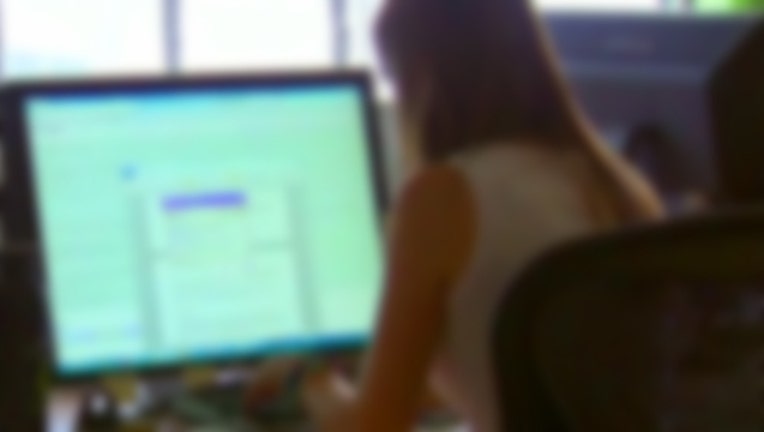 TAMPA (FOX 13) - Citigroup is paying more than $1.8 million in back wages to 882 Tampa-based employees after a federal investigation found the company's pay practices unfairly exempted the employees from overtime pay.

After a U.S. Department of Labor, Wage and Hour Division, investigation of Citigroup Technology Inc. in Tampa, the employer has paid 882 employees a total of $1,870,009 in back wages and a civil penalty of $97,680 for violations of the Fair Labor Standards Act. The wages and penalty cover violations committed between Nov. 2, 2013 and Oct. 31, 2015.

The division said its investigation found some workers in Citigroup's Anti-Money Laundering Division were being classified improperly, therefore exempting them from the FLSA's overtime requirement and denying them overtime pay when they worked more than 40 hours per week.

The labor department said Citigroup paid the back wages and would comply with the FLSA going forward. The company also signed an agreement with the department to investigate the pay of similarly classified employees to make sure they were being paid properly, as well.

For more information about federal wage laws administered by the Wage and Hour Division, call the agency's toll-free helpline at 866-4US-WAGE (487-9243). Information also is available at http://www.dol.gov/whd/.