TAMPA, Fla. - Tampa city council voted down drafting an ordinance that would allow voters to decide whether the citizens review board should have subpoena power in police oversight.

Regular residents check over police disciplinary cases in Tampa through the citizens review board or CRB. Some community advocates said Tuesday at a city charter workshop meeting that they want the people to have more power.

"I agree that we need more accountability and oversight into the Tampa Police Department," said Dylan Graves, a Tampa resident who shared his thoughts during public comment. 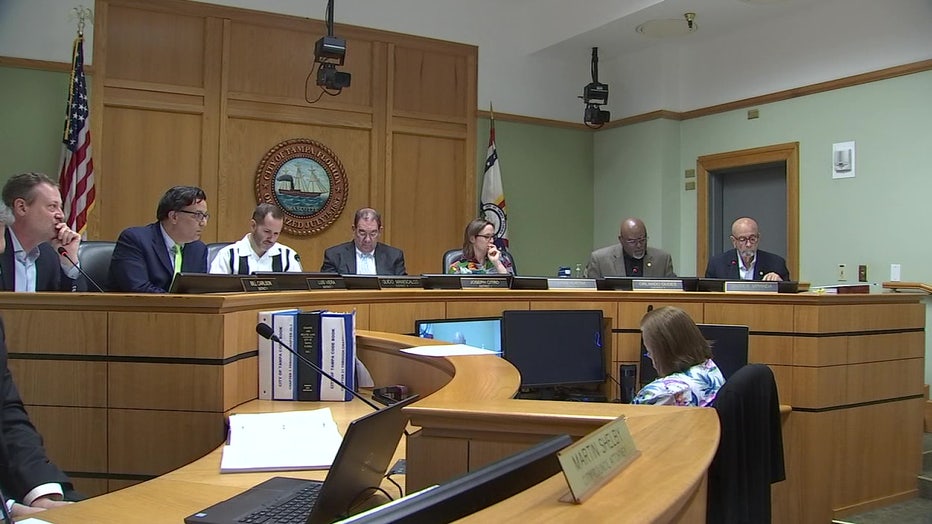 "We think that the best way for these issues to be dealt with and figured out is through democracy, allowing the people to vote on what they feel is best for them," said David Jones, an organizer with Tampa Bay Community Action Committee.

The way to do that is by council approving an ordinance for voters. But when the moment to vote came, only three voted in favor, council members' Bill Carlson, Lynn Hurtak and Orlando Gudes. So it did not pass.

MORE: TPD to honor first female officer who took her own life 36 years ago

"Just because something is a closed disciplinary case does not mean it is a closed criminal case, and that leads for real potential for challenges there with regard to ongoing criminal cases," said Luis Viera, who represents Tampa City Council District 7. 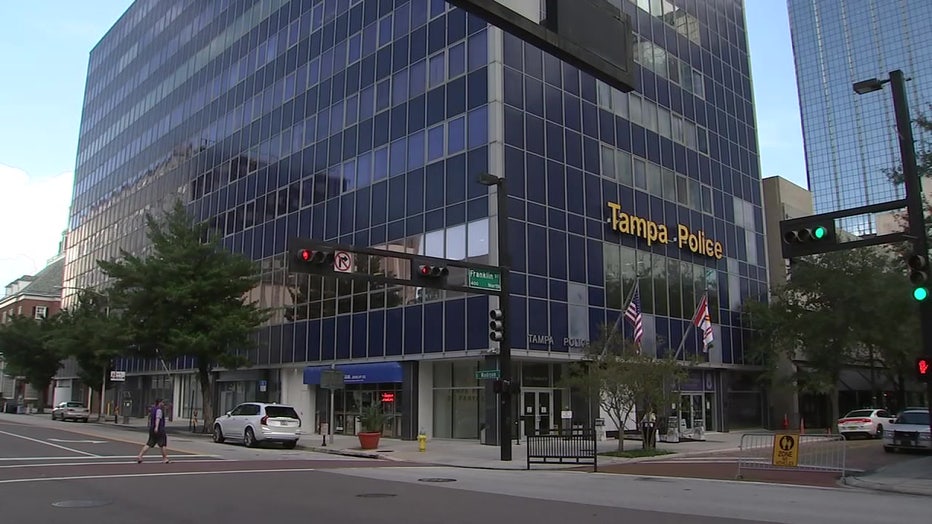 The mayor’s office told FOX13 it’s unnecessary and sends the wrong message. City of Tampa Communications Director Adam Smith said via email statement, "This is a completely unnecessary proposal supported by a small but vocal group of defund-the-police activists that would send the message that Tampa residents don’t support our outstanding police department."

Smith went on to say, "This subpoena power proposal would not give the CRB authority to subpoena police officers, but it would give an unelected volunteer board the power to force any resident of Tampa to appear, testify, and produce private text messages, emails and videos under the threat of civil or criminal penalties. That is an extreme step that would threaten the civil liberties of our neighbors, family and friends."

City council did agree to draft up an ordinance for voters to decide on the CRB having a separate attorney.