Revamp of Tampa transportation could be coming

TAMPA, Fla. - Tampa’s Cass Street Bridge, which links west Tampa with downtown, was built in 1927. It’s a holdover from a different age. So is Tampa’s streetcar line. It’s historic, but it’s not the modern mass transit system that some say is needed.

If approved, both would get part of Tampa’s $20-million share of federal infrastructure money from the Invest in America Act.

"This is going to make life better for our neighbors and create millions of good jobs," said Congresswoman Kathy Castor (D-Tampa). She appeared Thursday along with Tampa Mayor Jane Castor to announce the area projects that would benefit from the passage of the Invest in America Act, a $1-trillion boost for the nation’s bridges, roads, and other infrastructure.

MORE: What would Florida get from the president's proposed infrastructure plan?

The Tampa streetcar would get nearly $8 million to help replace the traditional streetcars with a sleek, larger, faster, modern streetcar system.

Five million dollars would go to rehabilitate the Cass Street Bridge, the historic link between west Tampa and downtown. It will further the mayor’s goal to reconnect neighborhoods. 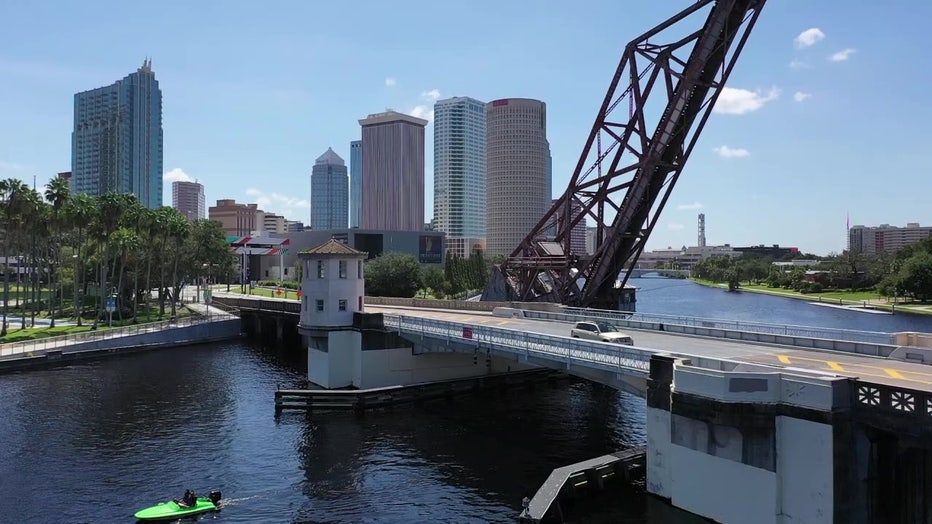 Federal funding is already in place to extend the Tampa Riverwalk to west Tampa.

Seven million dollars would go to HART to upgrade and expand bus shelters. Millions of more dollars from Invest in America would go to clean up Tampa Bay and the Gulf of Mexico. 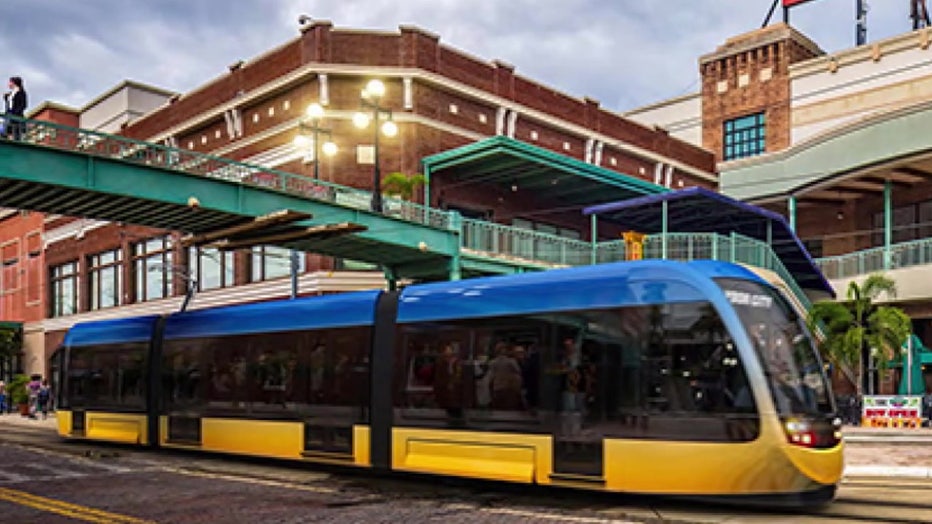 Before any of that can happen, Congress will have to work out differences next week.

Congresswoman Castor said the infrastructure plan will also contain billions of dollars to reduce carbon pollution, including the expansion of the charging network for electric cars.