TPA officials say passengers can begin arriving to the airport and ticket counters at 8:30 a.m. TSA checkpoints also reopened at that time.

The airport temporarily halted all flights Tuesday afternoon due to Tropical Storm Elsa.  Operations were initially scheduled to resume at 10 a.m. Wednesday.

There was no damage to the airport. 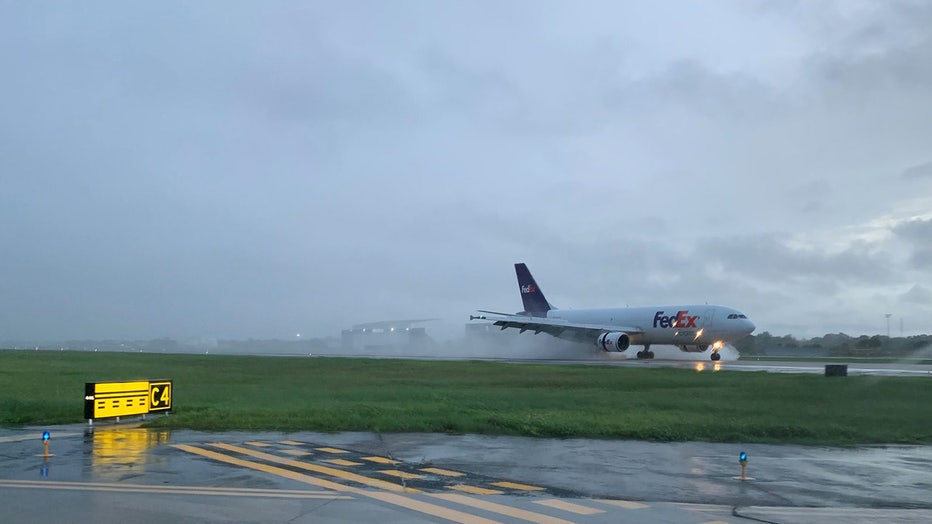 The first commercial flights begin arriving after 9 a.m. with the first departure around 10 a.m.

"While flights will resume later this morning, additional delays and cancellations throughout the day are possible as airlines ramp up operations," according to a statement. "All travelers should check with their airlines for the most up-to-date flight schedules and arrive at the airport two hours before their flight."