TAMPA (FOX 13) - A Tampa police officer and bicyclist are in the hospital Thursday morning following a crash.

Police said an officer was driving along with a reserve officer as the passenger. They were responding to another scene when the officer swerved to avoid traffic entering his lane.  The cruiser hit a bicyclist and then slammed into a tree, according to the Tampa Police Department. The crash occurred near East Martin Luther King Boulevard and North Suwanee Avenue.

The reserve officer has since been released from a hospital. The officer and bicyclist both remain in the hospital with non-life threatening injuries.

The intersection has reopened to traffic. 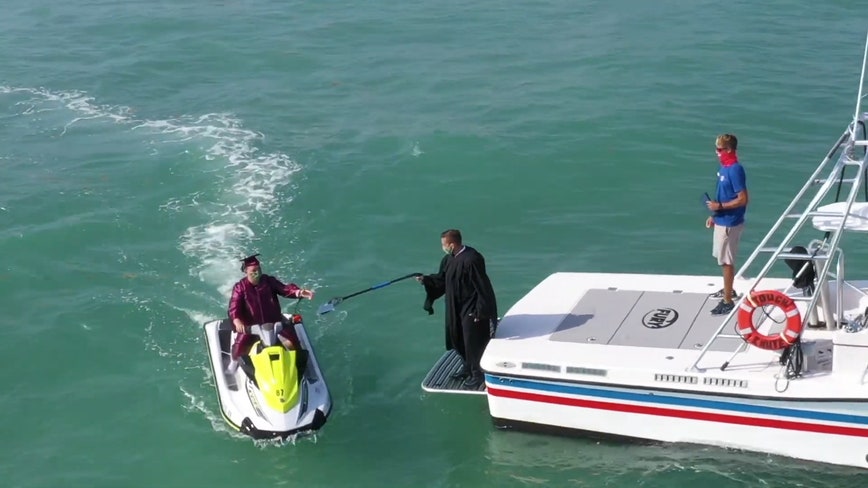