"Sometimes defending your city is ugly,” Dugan said during a city council meeting Thursday morning. “The optics are ugly, but I do want you to know that I was there, I gave the order. It starts and stops with me. This happened on my watch. It's not my proudest moment. Although I think we did the right thing, just doing the right thing isn't sometimes the proudest thing in life."

PREVIOUS: Dozens of protesters arrested in Tampa overnight after peaceful rally gets rowdy 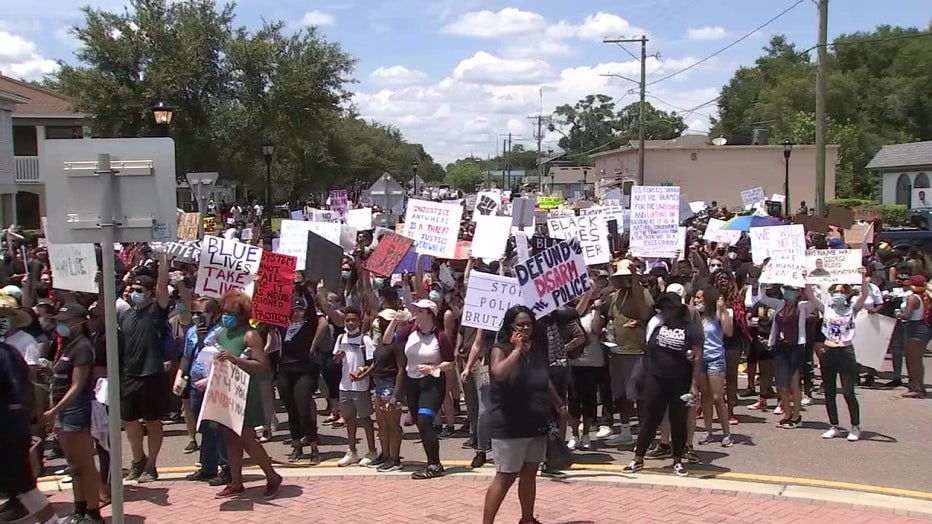 Officers across the country have come under fire for how they've handled crowds of people who are peacefully protesting.

Chief Dugan was also asked whether he will review the department's use-of-force policy.

"Of course I would," Dugan said. "I think that would be foolish on my part to not do that."

This was the first Tampa City Council meeting since protests erupted across the city following the death of George Floyd, who died in police custody in Minneapolis.

Dozens of community members spoke during the public comment portion of the meeting, many of them were emotional.

"Yes, we're angry. I'm angry. I'm black in America, in a country where people don't understand. They don't want to listen," said Leniya Thomas, as she choked back tears. "It's hard when you're scared every day to go out just because you never know, you might die." 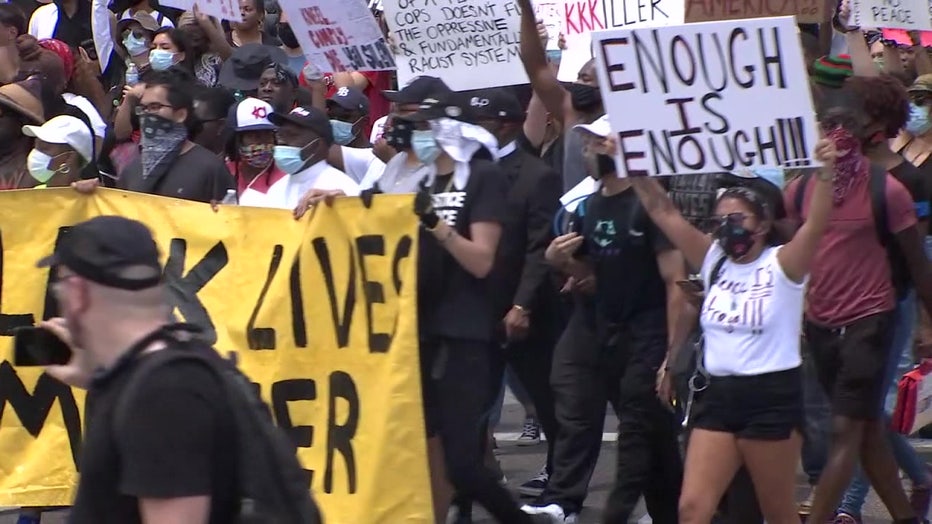 As of Thursday, 138 people had been arrested in Tampa and Dugan said that number will likely increase as officers review security camera video of the more violent demonstrations.