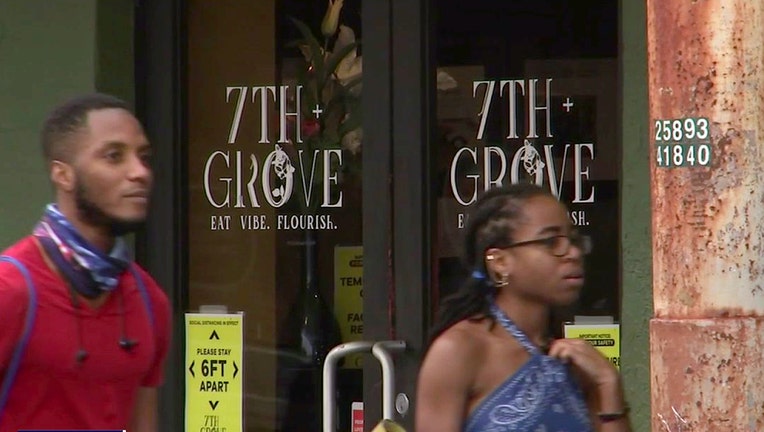 TAMPA, Fla. - A Tampa restaurant was featured in a Pepsi ad during an NFL game last weekend, and it won’t be the last time the eatery is in the national spotlight.

The goal is to generate $100 million in sales in five years. Co-owner Vondalynn Crawford told FOX 13 "seeing that commercial brought a joy I’ve never experienced, not only for myself and my partners but for the culture."

Eating at 7th and Grove comes with an atmosphere to vibe and flourish, and the restaurant manager Christopher Glenn says their menu includes "the best of the best soul food here in Tampa Bay." Glenn said knowing 7th and Grove made the cut in the Pepsi ad was humbling.

"It means a lot to me. We've been here about a year and a half putting in a lot of work, a lot of blood sweat years you know," said Glenn. 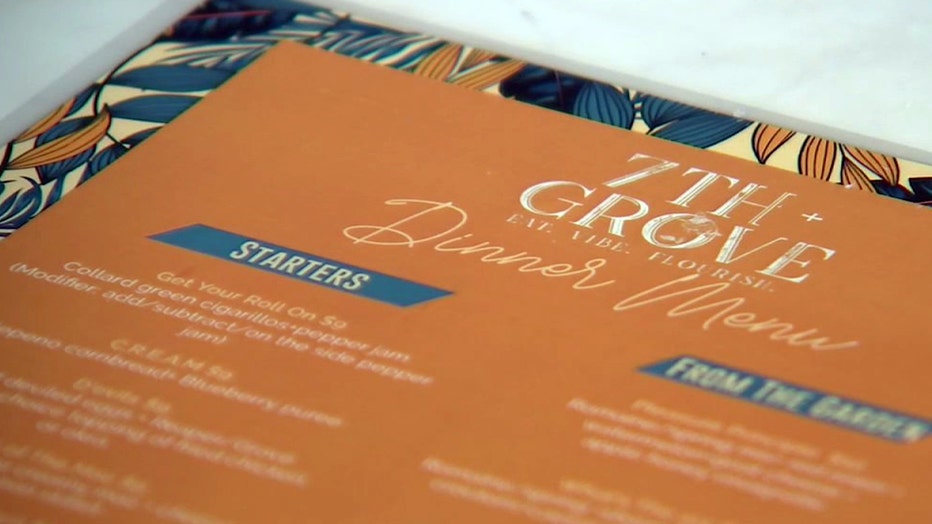 That kind of attention is a big deal, especially since the Super Bowl is in Tampa. Seventh and Grove hopes to tempt the appetites of the people and the players coming to town.

"Looking forward to it is an understatement. It's going to be here in Tampa, and the way the Bucs are playing, they might be in the big game, you never know," said Glenn.

No matter who ends up in the big game, the feature is a celebration for the restaurant and the community. 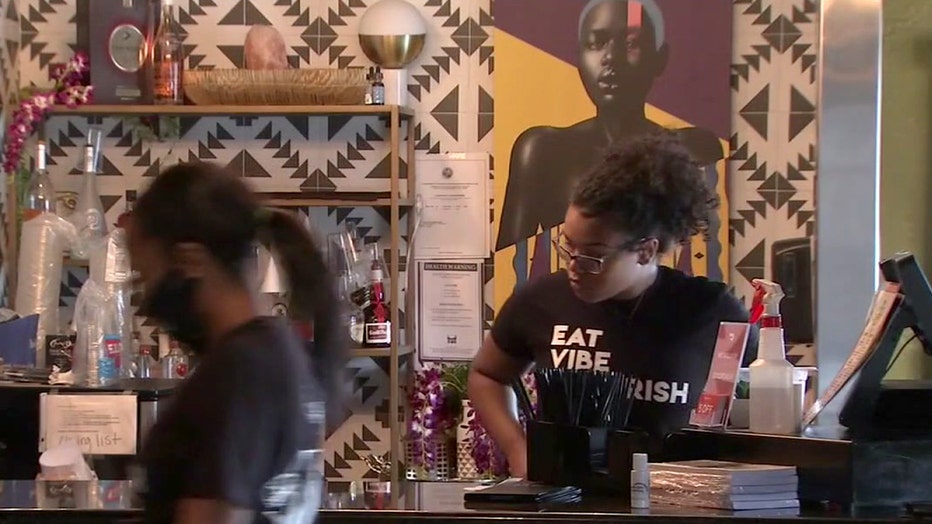 "Honestly, just to start to see those blessings come through, start to come to fruition, it's great," said Glenn. "I love the fact that we're making an impact here in Tampa."

The owners said that kind of national exposure is priceless. Pepsi plans to air more ads featuring 7th and Grove leading up to the Super Bowl, including a spot on the day of the big game on NFL.com.

🍽️ Ready to dine for a good cause? 🍽️ We are proud to announce Pepsi Dig In – a platform that supports black-owned restaurants by providing training, business growth opportunities, and raising visibility for the industry. Stay tuned for more information. pic.twitter.com/axzxDXkpNB