‘Nostalgia over new’ is the goal at Viper Video

TAMPA, Fla. - Who doesn't look forward to kicking back on the couch after a long day of work and popping in a nice DVD or videotape?

A new business owner in Tampa is betting that the answer is still a lot of you, even though streaming media has taken up a larger share of home movies than ever before. 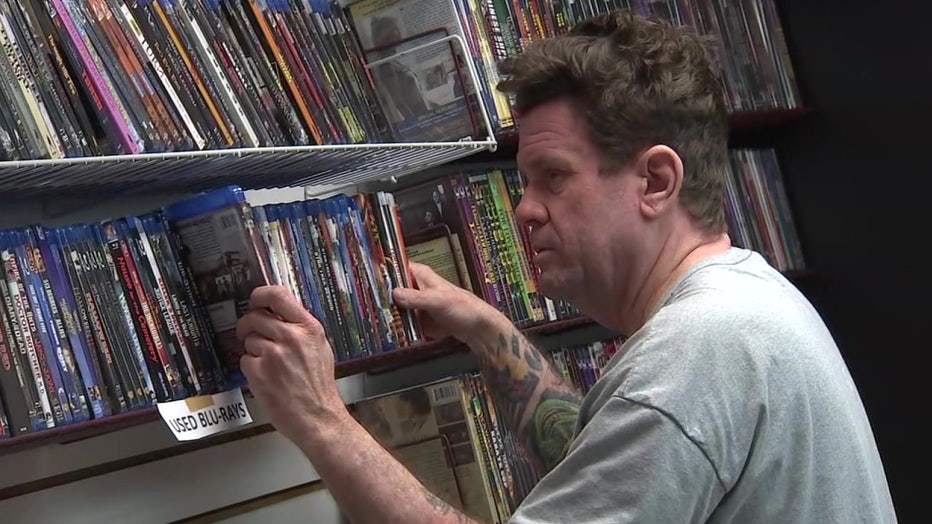 "The business is out there; the buyers are out there," he explained. "You just have to tap into that niche."

Which, he says, is made of people who love three things-the feel, the extras and the ability to say, "Look at how many I've got."

"It's always about the feeling," he shared. "It's funny, they always say, shopping is a feeling, right?"

He charges $5 for three used DVDs, though newbies are more.

"The first two weeks were great. This week is a little slow because it is right after Black Friday," commented McIntyre. "After the first few days, I had already paid my rent." 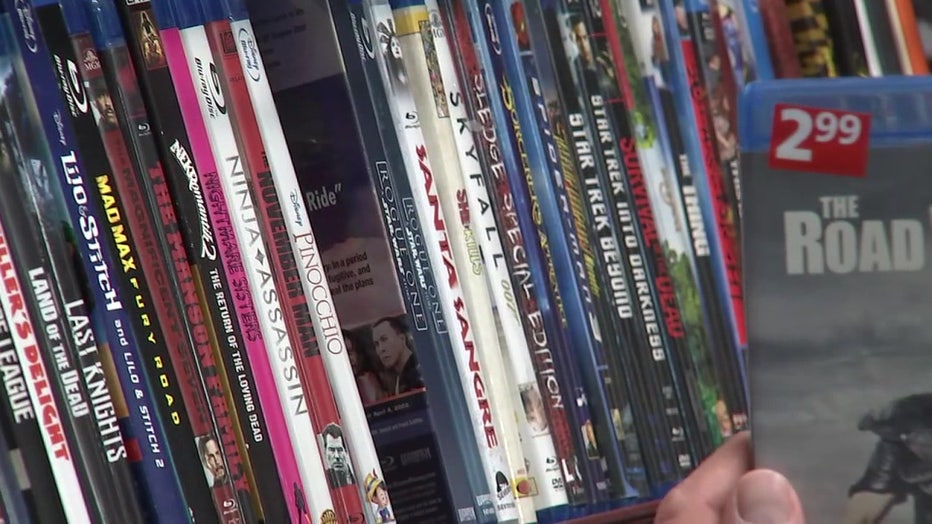 But there’s one more act of this story that could make this a movie itself. He can hardly see what he’s selling.

"It is quite ironic that a person that everything is blurry to is selling movies," he said.

For the last seven years, he has battled a condition that is making his corneas thinner. 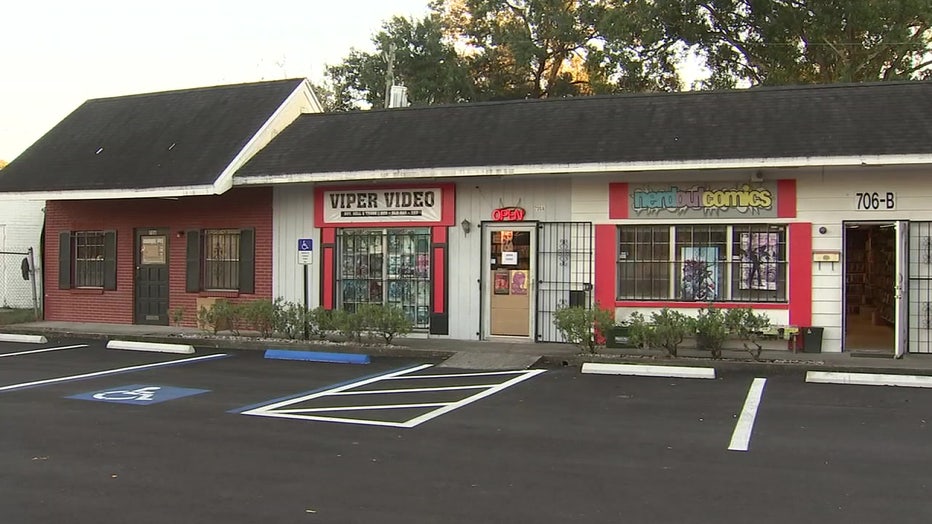 He says help from family and friends is the only way he's been able to get this far.

"Everybody loves a great story," he added. "That's what movies are all about."

In a world, where he can't see them, he might as well sell them.