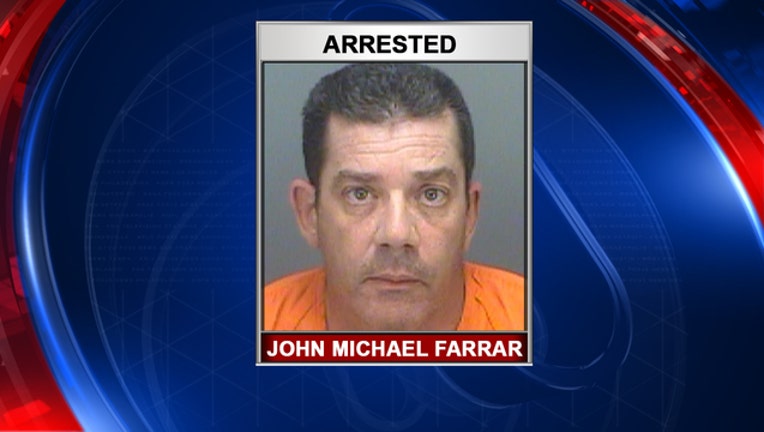 TARPON SPRINGS (FOX 13) - A Tarpon Springs Little League coach turned himself in Tuesday after being accused of stealing team funds.

Initially, John Michael Farrar told police he would take cash deposits from the concession stands and not make the deposit into the league account. But upon further investigation by police, Farrar admitted to making transfers from the league account to his business account.

Board members of Tarpon Springs Little League, Inc. told detectives in interviews that Farrar had schemed to defraud a total of $12,902.56.

Board members also told detectives that the league account is currently negative $1050, however they have not yet received the final bank account summary for the month.

Police are still processing evidence to determine how much money was taken.

Sgt. Robert Faugno said in a statement to the media, "Mr. Farrar would transfer money from the league account to a personal business account, Coast to Coast,  usually in increments of $300.00.  It appears the activity started in May of 2016 and continued until this date."

Board members claim that they could not access the league's bank records online, and that when they asked Farrar if he could access them, he would make excuses to avoid the question. But when board members finally informed him that they were going to the bank on November 1, Farrar admitted to the theft.

Stay with FOX 13 as the story develops.