TAMPA, Fla. (FOX 13) - The crime drama "Live By Night" is set in Ybor City, but when film crews rebuilt the historic streets of Tampa on a set in Georgia, officials realized they needed to do more to attract moviemakers to the Bay Area.

Tyler Martinolich, the film commissioner for the Tampa area, said it was a wake-up call.

When it comes to movies and TV shows, the Tampa Bay area is a long way from Hollywood.

The area is a popular location for shooting TV commercials, but many producers then go to sound stages in Orlando or Miami for anything larger.

In an attempt to keep that business, a proposal to turn the old Museum of Science and Industry into sound stages is being considered.

"It really was built with sound in mind," says Martinolich.

But it's just one of several locations being studied. Advocates for the film industry want state lawmakers to sweeten tax incentives for filmmakers. Opponents call that "Handouts to Hollywood," but supporters say the film business benefits the local economy. They say being more hospitable to production could keep the next Ybor City movie out of Georgia and back in Tampa. 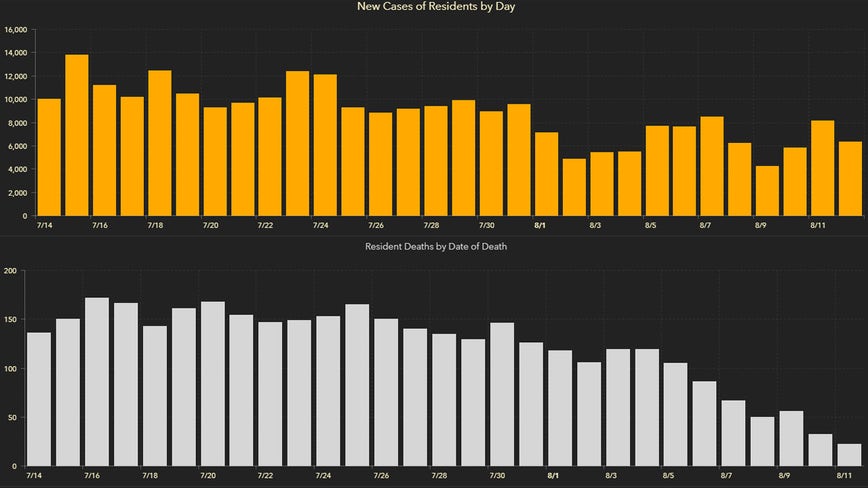