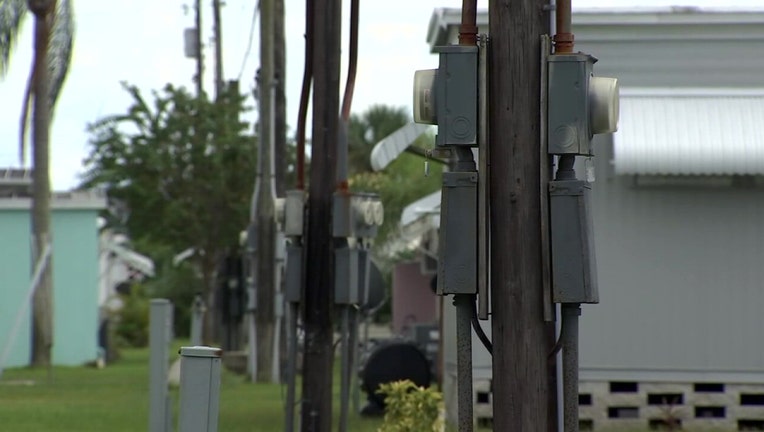 The announcement came after the Florida Public Service Commission approved a series of projected costs for the utility, including the costs of fuel.

A residential customer who uses 1,000 kilowatt hours of electricity a month will pay $105.25 starting in January, an increase of $7.56 a month from current bills, according to the company.

Utilities use 1,000 kilowatt hours a month as a common benchmark, though actual customer electricity usage varies.

Commercial and industrial customers, whose bills are calculated differently than residential bills, will see increases of between 7% and 11%.

“In 2020, we passed along savings to customers by lowering bills, and those savings will continue as expected through December,” Nancy Tower, president and chief executive officer of Tampa Electric, said in a prepared statement. “It’s important to note that today’s approved adjustment will not take effect until January and is in line, and often lower, when compared to electricity prices in the past 10 years.”

Utilities go before the Public Service Commission each fall to seek approval of projected costs for expenses such as fuel, which vary from year to year.