PLANT CITY, Fla. - A book full of moments a mother and father cherish ended up on the side of the road in Mississippi.

The Tampa Electric Company employee who found it hoped to put it back in the right hands, and he did thanks to social media. According to TECO, an individual reached out and helped connect the employee with the father, pictured in the baby book.

"The storm surge that came through that area, talking to some of those folks in the area, their houses were still standing, but the insides of their homes had been inundated with floodwater," said Mike Engle.

He is a distribution design technician with TECO. Following Hurricane Zeta, he was sent to restore power in Mississippi. During his shift, he came across something that grabbed his attention.

"As I pull off, I noticed a book on the side of the road. It was kind of interesting, the spot that it was in," said Engle. 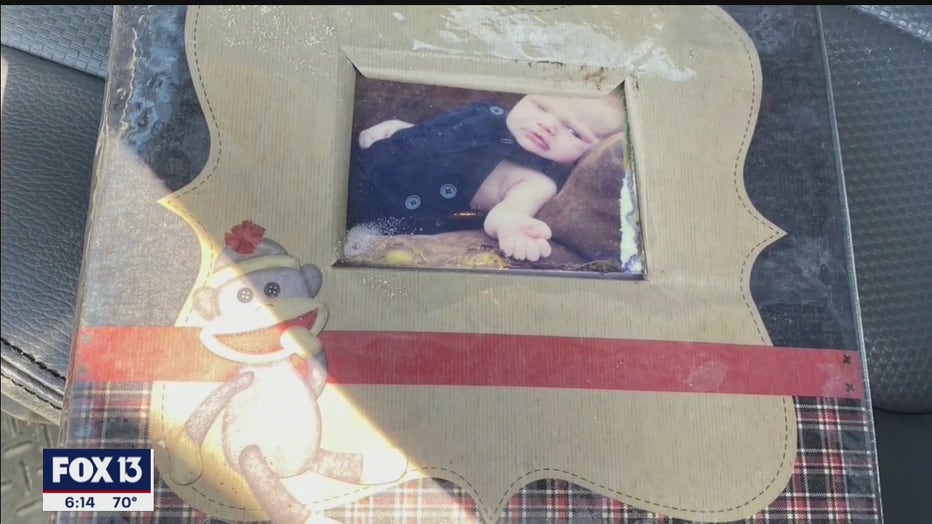 Flipping through the water-logged pages, he found a birth announcement for Ethan Ryan on July 1, 2014. The proud parents were listed as Jessica and Joseph.

"I just thought there’s no way somebody intentionally threw this out. I picked it up and thought I want to find out who this goes to," said Engle.

A hospital bracelet offered a last name, but Mike had no luck finding the owners. He brought the book back to Florida where he and his wife, Michelle began their search.

Now that one of the parents were identified, they will be mailing the book Thursday morning back to Mississippi where it belongs.

The pages tell the story of a baby and his parents, but as parents of two girls, Mike and Michelle know they mean much more. 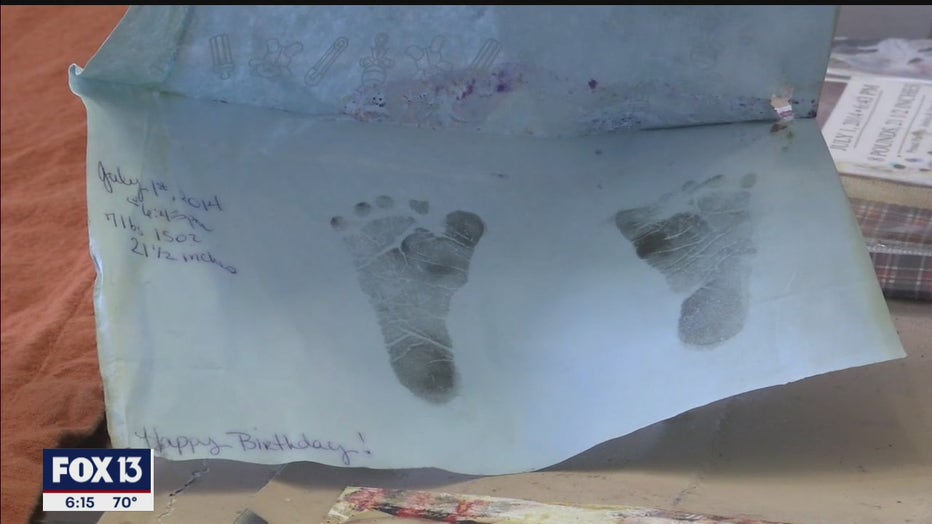 "As a parent, if I had something like this, it would mean the world to me, having that," said Engle.

They are important memories meant to last forever and a mystery waiting to be solved.

"The thought that somebody lost this and maybe looking for this I just wanted to get it back to them," said Engle.