TAMPA, Fla. - A 15-year-old boy and 10-year-old girl were hurt when another teen fired shots in the parking lot of an apartment complex near University Mall in Hillsborough County Thursday.

Sheriff Chad Chronister said it appears the 15-year-old victim and the 15-year-old shooter were talking on social media before they met in the apartment complex parking lot -- both riding bicycles.

The two exchanged words and began arguing before the suspect took out a small-caliber handgun and fired at the victim, who was shot in the torso. A nearby 10-year-old girl was hit by shrapnel, the sheriff said. 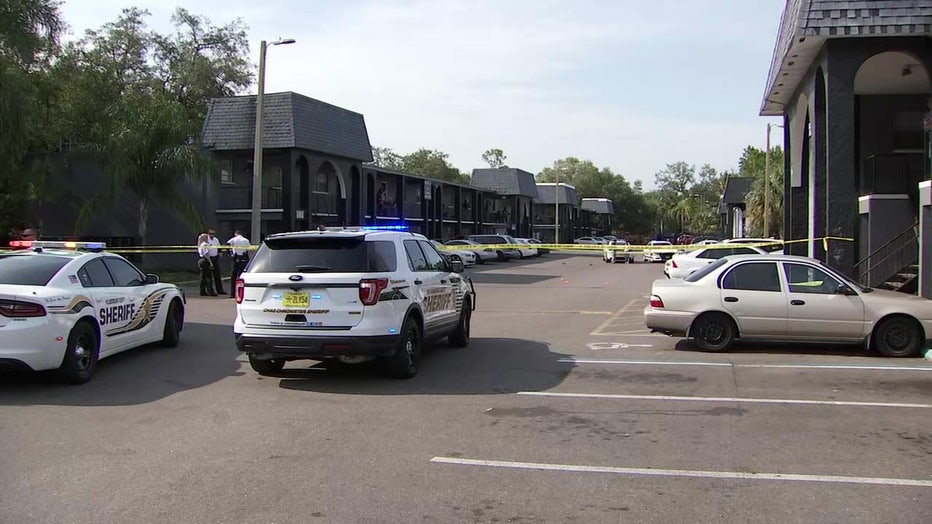 Both were being treated for non-life-threatening injuries at a nearby hospital.

The sheriff said deputies were looking for the shooting suspect, who fled the scene, but added there was no threat to public safety. He is an approximately 15-year-old black male, about 5'11"-6'0" tall. At the time of the shooting, he was wearing a gray sweatshirt and a face covering.

The victims both live in the apartment complex, but are not related, the sheriff said. 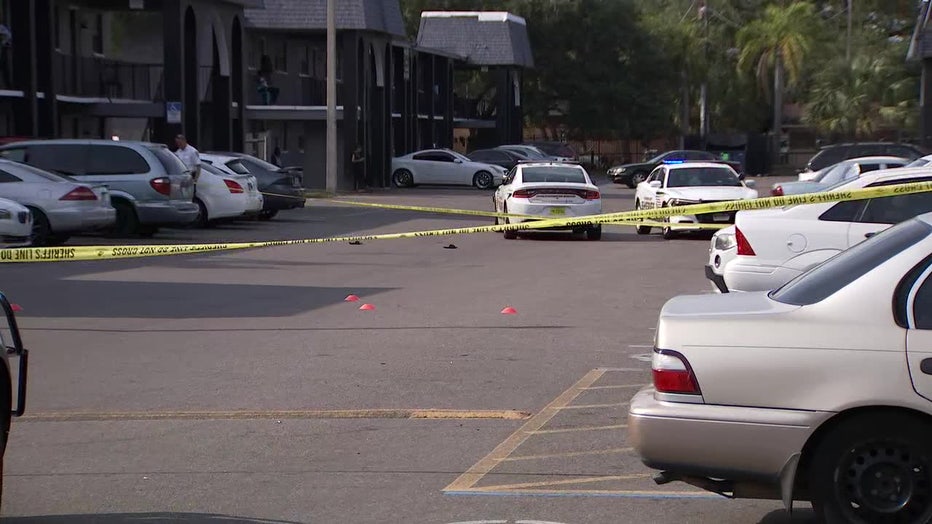