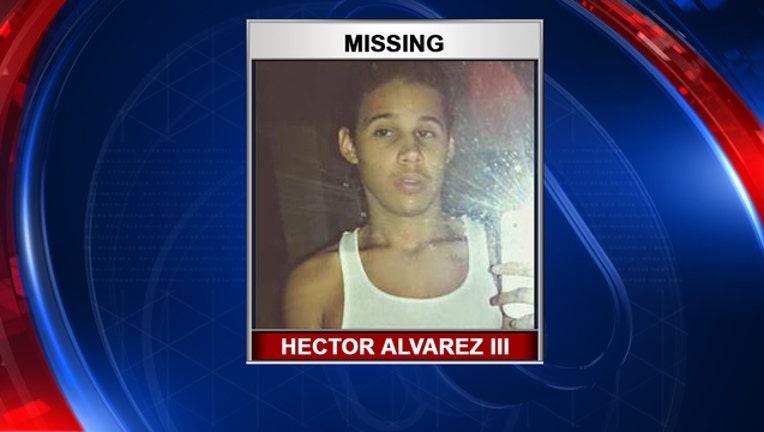 MARION COUNTY (FOX 13) - A missing/endangered alert has been issued for a teen out of Marion County.

The Marion County Sheriff’s Office says 17-year-old Hector Luis Alvarez III was last seen getting into a stolen 2007 Silver Pontiac G6 convertible with the Florida license plate 556WKG outside of his home Wednesday evening around 8:30.

Family members say he recently made comments that have them concerned for his safety.

Deputies ask anyone with information on his whereabouts to contact 911 or the Marion County Sheriff's Office at (352)732-8181.