Today, he's reacting to the news that a pig’s heart was successfully transplanted into a human, bringing new hope to people in dire need of a life-saving heart transplant – just like Wilfre was just more than a year ago.

"That sounds crazy, a pig’s heart," he said with a laugh. "If that would be able to happen, I think it would be awesome. People would have more options instead of just waiting for a heart."

The pig’s heart was transplanted during a seven-hour operation at the University of Maryland, using the heart of a pig that was genetically altered. 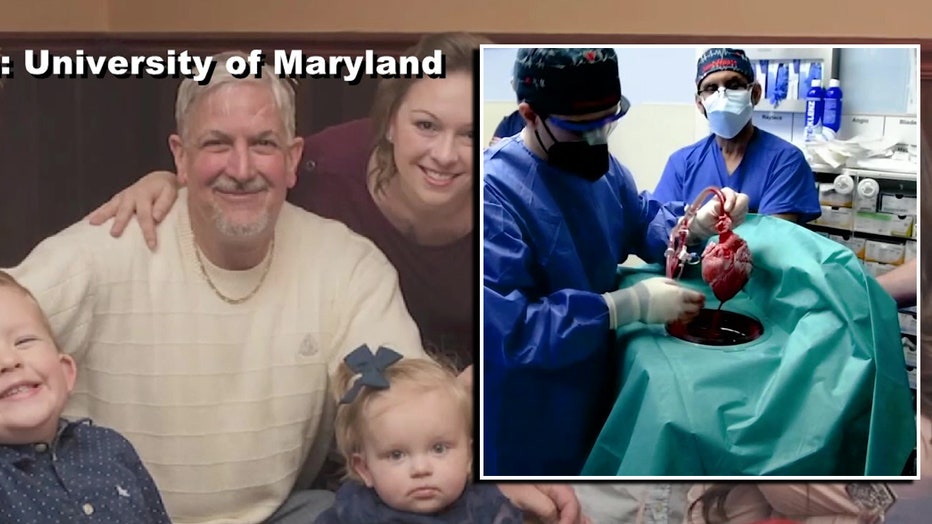 It was engineered to prevent the immune system of the patient – 57-year-old David Bennett – from rejecting the heart. It was also grown to be just the right size for Bennett's body.

Doctors say he was too ill to qualify for a human heart. The pig’s heart was the final effort to save his life.

Before the heart transplant, researchers began with pig kidneys, successfully transplanting one into a patient who was on life support, but was unable to have their organs donated. Instead, the person's family donated their loved one's body for the procedure.

Kid and his pig win big at Manatee Co. fair

Larry Morris celebrated the one-year anniversary of his kidney transplant the same day his very first swine won second place at the Manatee County fair. At auction, two days later, he got even more reason to celebrate.

A transplant physician at Tampa General Hospital believes Friday’s amazing procedure in Maryland could signal the beginning of a revolutionary option:

"Where organs are available from pigs that are customized for transplant recipients," said Dr. Kiran Dhanireddy, M.D., the executive director of the TGH Transplant Institute. "Then potentially the number of people who could be benefited by transplants explodes."

According to Yale University Medicine, more than 3,500 people are waiting for heart transplants in the U.S. 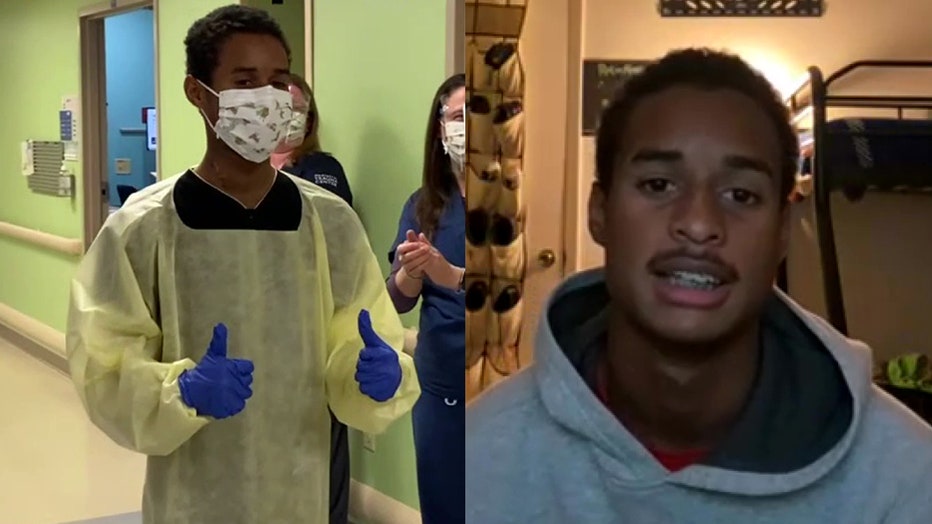 Mercedes gives a thumbs-up after receiving a heart transplant last year. Today, he's heartened by the news pig organs may be next for transplant recipients.

"I would like to play at the college level and if I can go pro, to play professionally," he said.

It's all thanks to the medical miracle of a heart transplant, technology that could be moving into a new realm as the promise of pigs’ hearts brings new hope for many.