When a suspect pulled out a gun during a church service in Tennessee, the pastor snuck up behind him and tackled him to the ground. He and other church members then held him down until police arrived.

NASHVILLE, Tenn. - A quick-thinking pastor in Nashville and a handful of congregants managed to tackle and disarm a suspect police said brandished a firearm during a Sunday morning service.

The dramatic scene played out inside Nashville Light Mission Pentecostal Church on West Trinity Lane, Fox 17 Nashville reported. Police in the city said Dezire Baganda, 26, who was seated toward the front of the church, took out the firearm and told members to get out of their seats. 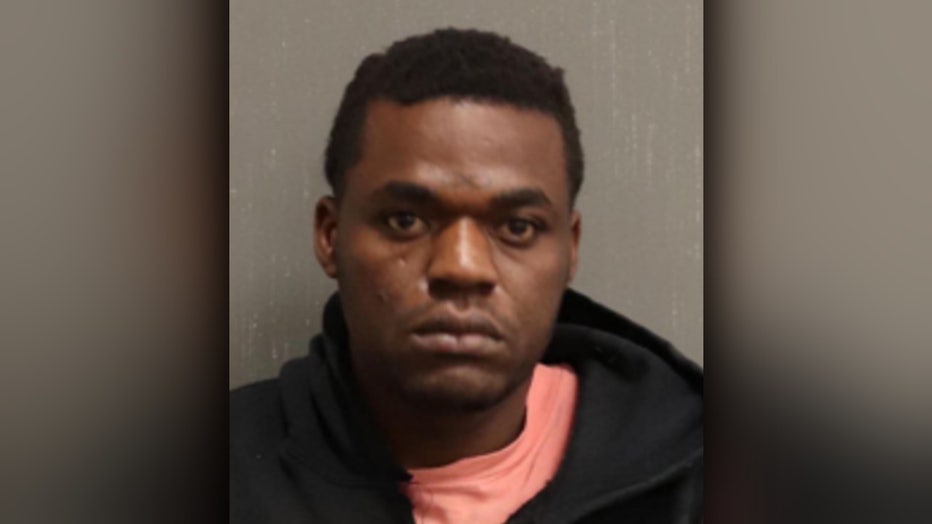 Dezire Baganda is charged with 15 counts of felony aggravated assault after police say he pulled a gun in a Nashville church on Sunday. (Photo: MNPD)

The pastor was at the altar praying with congregants, but then quickly tackled the suspect, police said. Other members inside the church reportedly helped the pastor hold the suspect in place until police arrived. No shots were fired.

Baganda, who was reportedly not a member of the church, was subsequently charged with15 counts of felony aggravated assault. Bond was set at $375,000, the Fox report said.