PLANT CITY, Fla. - Carol Brady has created her own version of Disney's Fort Wilderness. At her log cabin in Plant City, you'll find Disney characters on her lawn, Disney flags, a homemade Disney wreath on her door, a Cinderella clock on her wall, and a red roof that's a nod to her favorite Disney character, Mickey Mouse.

She even incorporated Disney into her wedding with a specially made ‘Beauty and the Beast’ cake topper.

Brady can also say she made history at Walt Disney World. She was one of the first people hired when the park opened 50 years ago on October 1, 1971.

She was among the cast members and staff on the cover of ‘Life’ magazine that year.

"I was shocked and my mother sent me the magazine and I've kept it ever since," said Brady.

RELATED: What it was like on Magic Kingdom's opening day in 1971

She applied for the park with a friend after coming across an ad.

"When I saw the ad, I said, ‘Hey, you know what, I've always loved Disney why don't we just go and audition and see if we can get it?’ I got hired on the spot. I started working at Adventureland at Veranda as a hostess," she recalled. 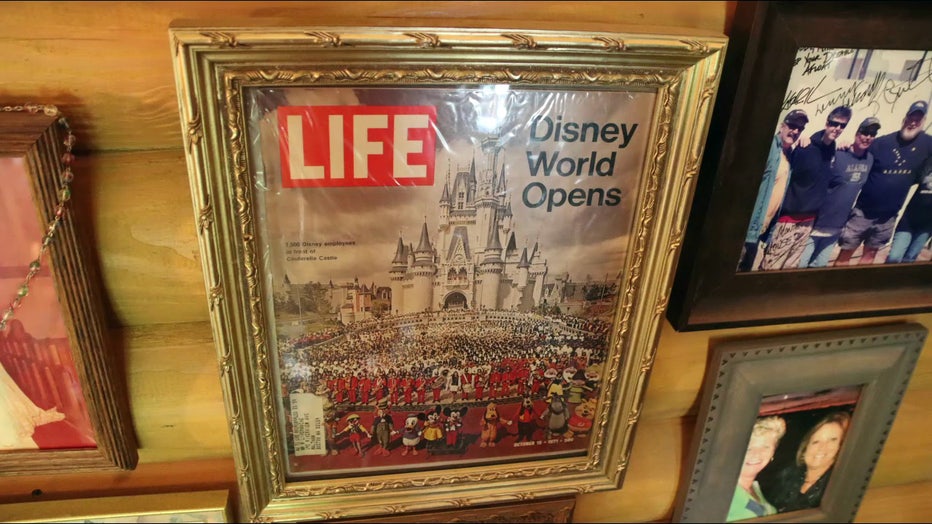 She was one of the first to learn a secret of the Magic Kingdom.

"We had to go in through this one door and it just went all the way under the whole Magic Kingdom. Of course we didn't know that it did that at the time when we were hired, and that's where we got our wardrobe," she continued. "You get your costumes every day, you got a fresh costume and you would walk through the tunnel back, then you would go into your door and go into your restaurant or wherever you worked."

RELATED: Behind the scenes: Where magic is really made at Disney World

She said she served tea to movie star Rock Hudson, though she said he was disguised at the time. 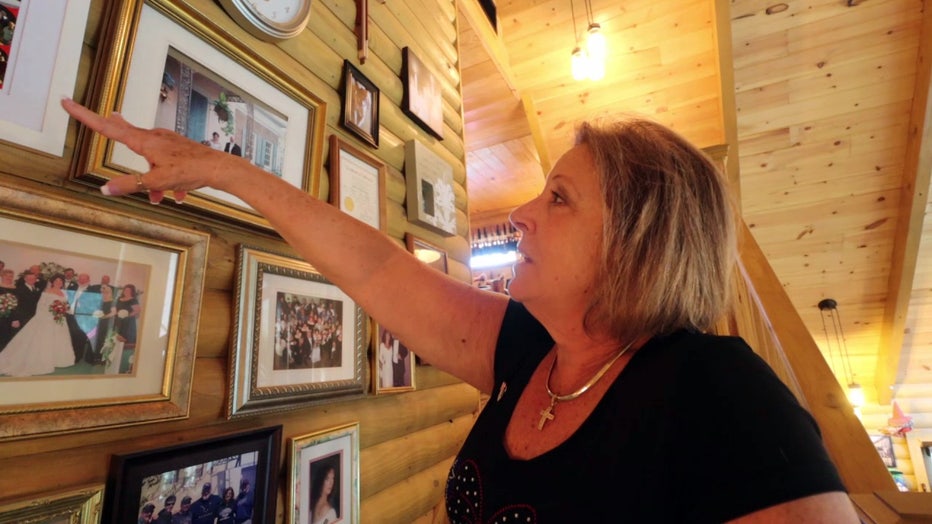 "He came and shook everybody's hand that worked at Disney and that was the best one," said Brady.

Carol only worked at Walt Disney World for about a year but she still visits the park often. She says even after 50 years, it's still magic.

"It's the best place in the world," she smiled. "I've never been happier than when I was working there. I wish I was there again working."