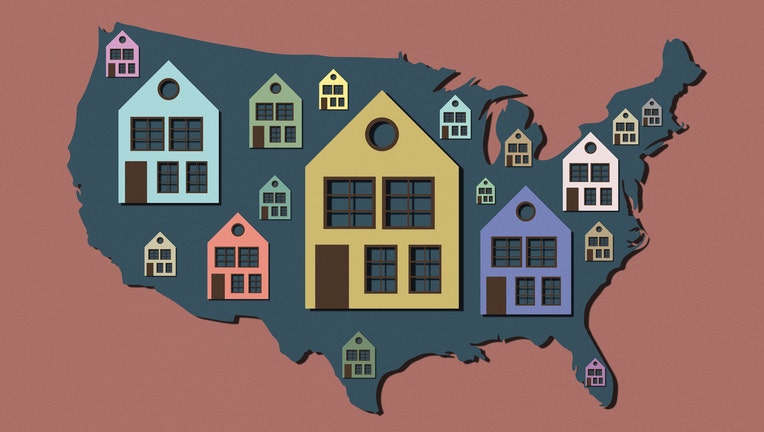 A conceptual illustration depicting housing in the United States. via Getty Images

Rapidly rising mortgage rates have more than doubled this year. Pair that with a record increase in home prices, and many prospective buyers have been pushed out of the market.

But recent data from a mortgage lending data specialist offers some relief.

Each month, the Black Knight Mortgage Monitor looks at a variety of issues related to home prices, affordability, and inventory levels across the country.

Data from August 2022 showed housing prices are continuing to come off pandemic peaks — and that one area of the country, in particular, is seeing the highest drop.

"The housing market has not seen such a significant two-month drop in prices since shortly after the collapse of Lehman Brothers in the winter of 2008," Black Knight said in its report.

Lehman’s bankruptcy in September of 2008 marked the start of the global financial crisis and was a major catalyst of the financial meltdown. It was the largest ever bankruptcy in U.S. history, with Lehman listing $639 billion in assets at the time.

Time will tell what these housing prices will do as the market begins to enter its natural down season. 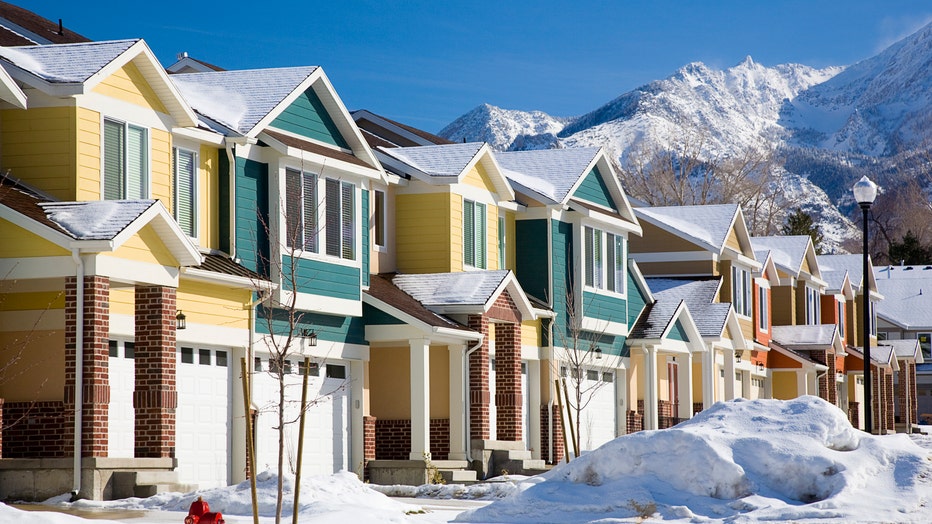 A row of townhouses under a blue sky. via Getty Images

Where home prices are falling

Prices have pulled back from peak levels in 97 of the nation’s 100 largest markets, including all of the top 50.

The largest declines continue to be concentrated on the West Coast, but cracks are beginning to form elsewhere, Black Knight said.

San Jose has seen the sharpest decline in median home prices at 13%, followed by San Francisco at 10.8%, and Seattle at 9.9%.

Las Vegas, Austin, Minneapolis, Washington, Raleigh, and Nashville have also shed 3% or more of home values in recent months, and that list of non-western markets is likely to continue to grow, Black Knight said.

The Southeast and Midwest are seeing a modest decline, with Detroit at a 2.5% reduction.

The Midwest also boasts several of the cities that have become the most affordable right now, requiring a payment-to-income ratio of about 25%.

A well-known mortgage payment method suggests homeowners spend 28% or less of their monthly gross income on housing. The least affordable markets, mostly on the west coast, all require about double that to purchase a median-priced home — with Los Angeles topping out at a whopping 72%.

San Francisco is likely to be the first market to see annual home prices decline year over year, as prices, which rose as high as 19.5% earlier in the year, were essentially flat by the end of August, Black Knight said.

Neighboring San Jose is likely to be in a similar position.