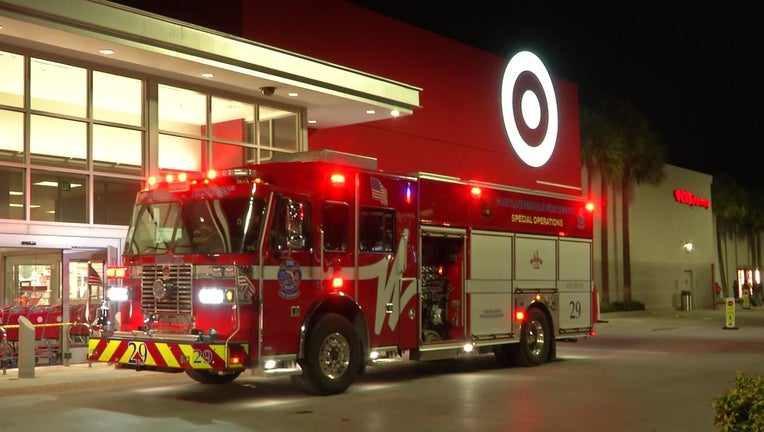 FORT LAUDERDALE, Fla. - Authorities in South Florida are searching for multiple suspects after they started a fire inside a Target store as a diversion in order to shoplift merchandise.

According to Fort Lauderdale Fire Rescue, the suspects set some clothing in the store on fire as a way to distract employees so they wouldn't get caught shoplifting. 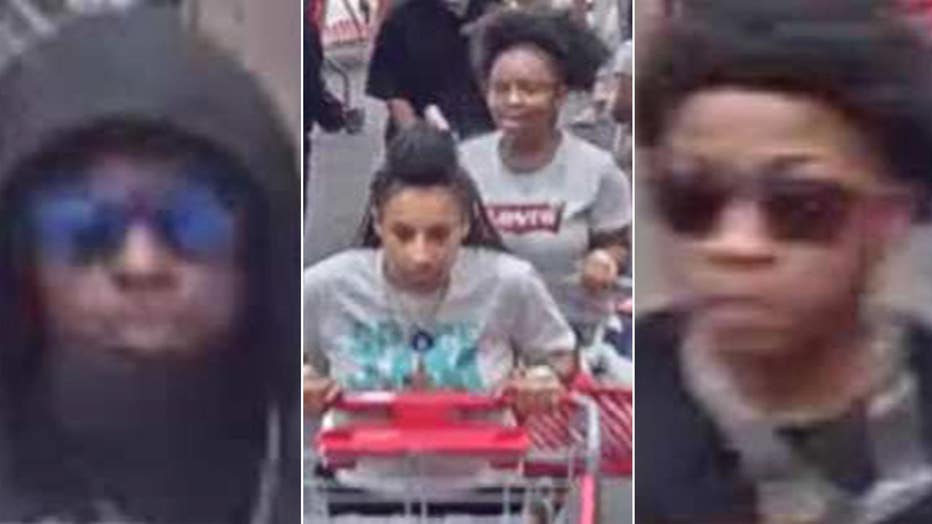 The fire set off the sprinkler system, and an employee told WSVN that everyone had to be evacuated as the clothing section filled with flames and smoke.

The worker said the fire burned for about 30 minutes before it was put out.

No injuries were reported, according to authorities. Police are searching for the suspects.