They say the course of true love never runs smooth, but it can run long. A couple from Bartow proves that, and they're celebrating 65 years of marriage. They were high school sweethearts.

BARTOW, Fla. - After 65 years of marriage, Ken and Betty Wetherington are just as sweet on each other as the day they met. Their courtship started back in 1955 – back to when they were high school sweethearts.

Ken was a senior on the football team and Betty was a cheerleader in her junior year. One year later, they were married.

"She’s always shown her love, 24 hours a day, except when you sleep," said Ken as he leaned in for a kiss.

"He's very generous and has been ever since I've been married to him," said Betty

They have tackled life as a team ever since the day they said “I do.” 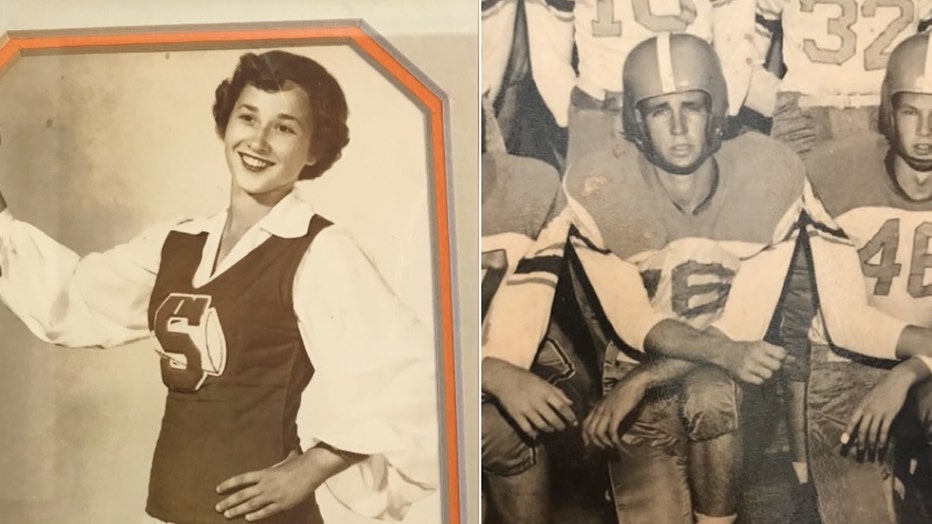 Ken (right) is pictured during his high school football days and Betty (left) is shown during her high school cheerleading days.

In their six-and-a-half decades together, Bartow has always been their home. It’s where they raised their four children. They now have six grandkids and one great-daughter.

"They always spend a lot of time with us. We always had the big Christmases, New Years, birthdays," explained Betty.

"Family is very important to us," agreed Ken.

They’ve learned a lot of lessons about family and marriage over the years, so they have plenty of relationship advice. 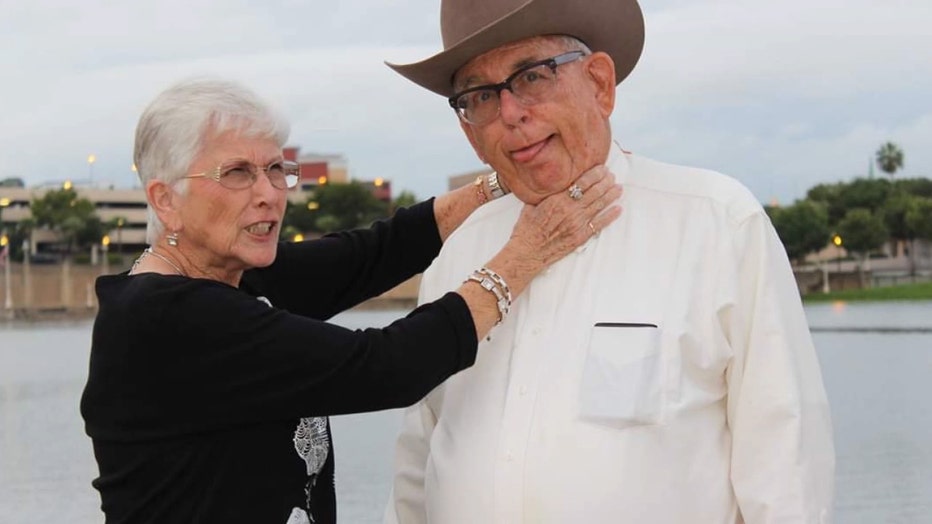 "We're not jealous. Jealousy doesn't work. We probably wouldnt have made it if we were," said Ken and Betty said while finishing each other’s sentences.

Their marriage hasn’t always been perfect. However, they’ve made it through the ups and downs because of one word: communication.

Although, according to Betty, Ken does all the talking.

After all this time, they still make each other laugh – and he still sneaks a smooch when he can. 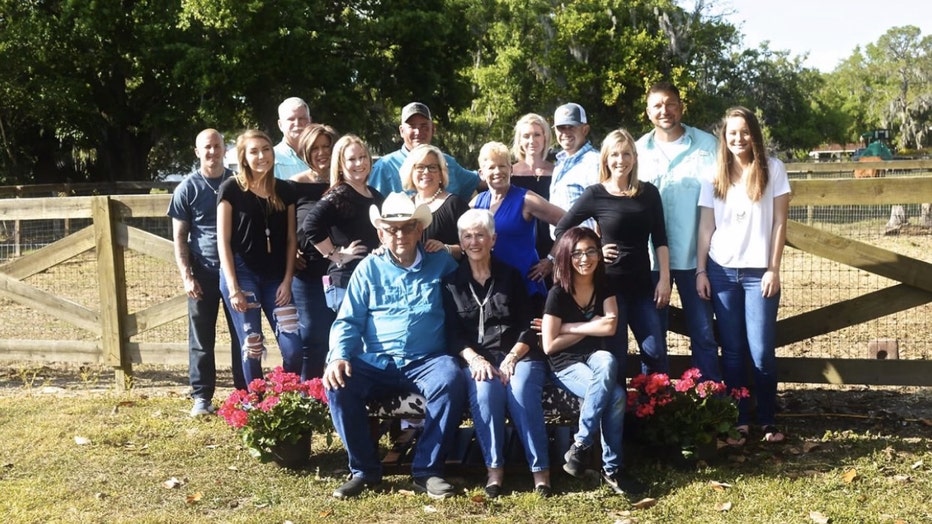 Ken and Betty Wetherington with their family

"Show them how you kiss.Give me a kiss," Ken said with a smile on his face.

At this point in their marriage, they both say that their relationship is more emotional than physical.

"It's the love you show. What you do for him or he does for you. That’s deep love," said Betty.

"You dont have to be cuddly. It's what you do all day," agreed Ken.

Whether Ken picks a flower for Betty from their yard or she cooks his favorite meal, they still try and do something kind for each other every day. 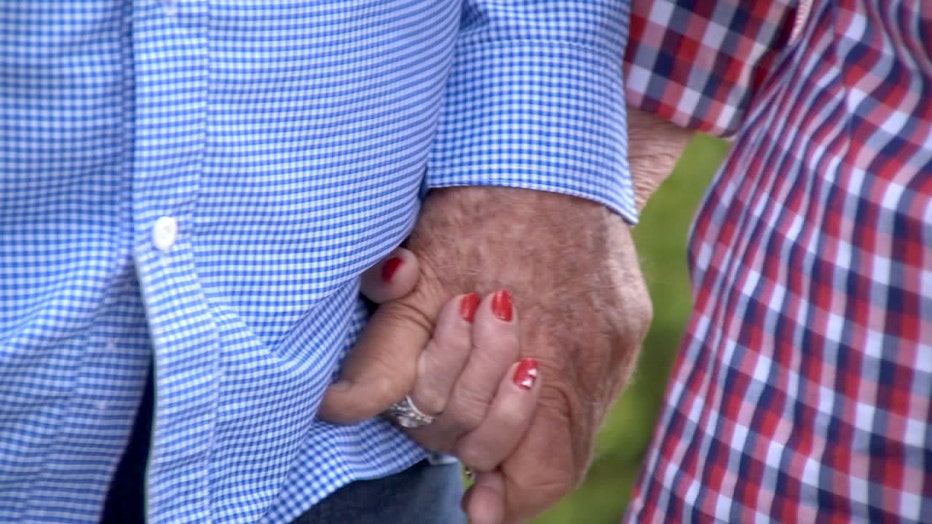