(WJBK) - A company called Orion says it will pay your baggage fees if you use one of their shiny, new suitcases that's plastered with an advertisement.

According to their website, looks like you can pick which advertisers you want on the front and back of your bag. Photos show ads ranging from fast food chains to car rental companies. There is a catch, though.

While they do pay for your baggage fees, the maximum they'll cover that is six times a year -- and there's a $20 annual membership. If you fly around six times a year, though, that's basically like checking your luggage for $20 a year. Not too shabby. Plus, you get to keep the set of luggage which is pretty decked out.

Orion says their luggage has the newest four-wheel trolley system, a GPS tracker, an onboard alert system that tells you if your luggage has been tampered with and a two year warranty. You can also choose a new graphic for your bag up to four times a year.

Here's a YouTube video that breaks down their idea (which starts about 2:45 minutes in). You can also find more info at www.oriontraveltech.com. 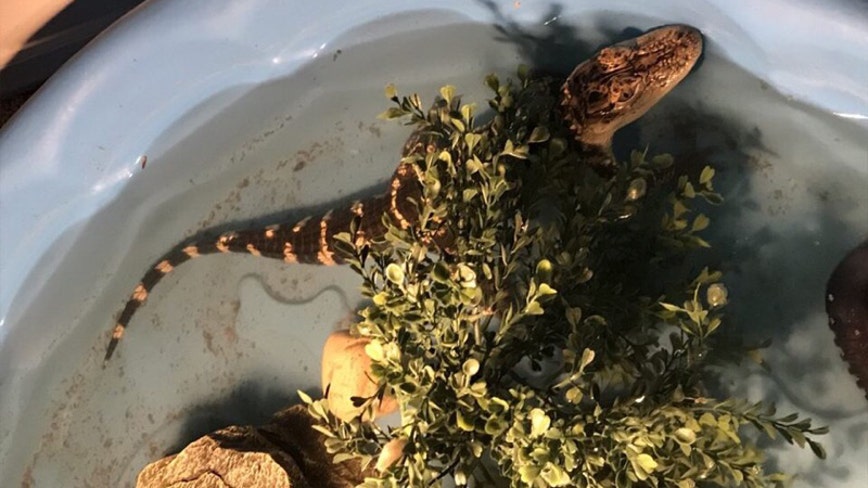 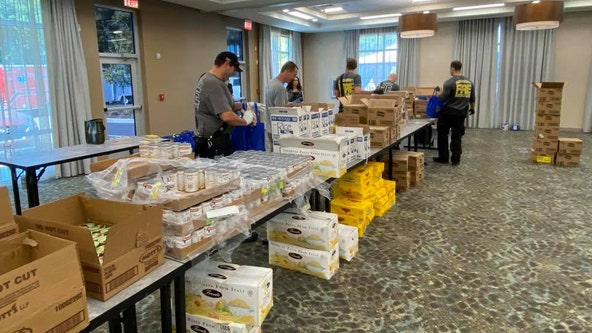 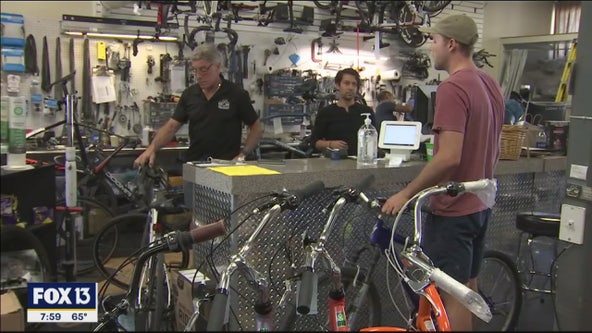 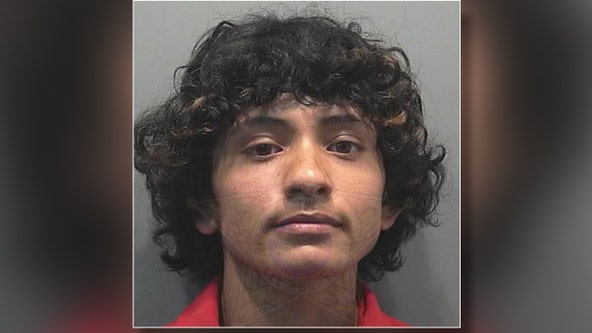 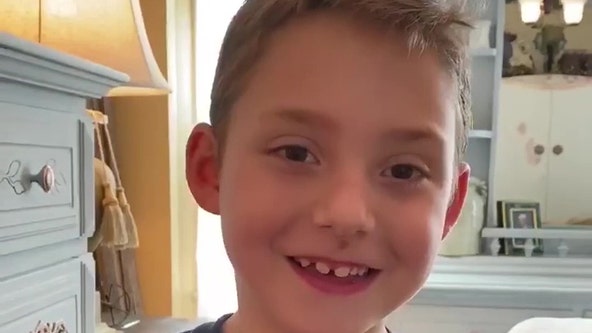