ST. PETERSBURG, Fla. - It's been 42 years since one of the worst tragedies in Tampa Bay's history when the Skyway Bridge was hit by the Freighter Summit Venture.

Emmett Dykes was heading into St. Petersburg from Bradenton on May 9, 1980. He was working for a whole sale florist and delivering flowers.

When Dykes was approaching the super structure to the Skyway bridge, a noise stopped him in his tracks.

"As I left we were having squall lines comes in. I heard something that sounded like thunder. I looked to my left and half of the bridge had disappeared," said Dykes. 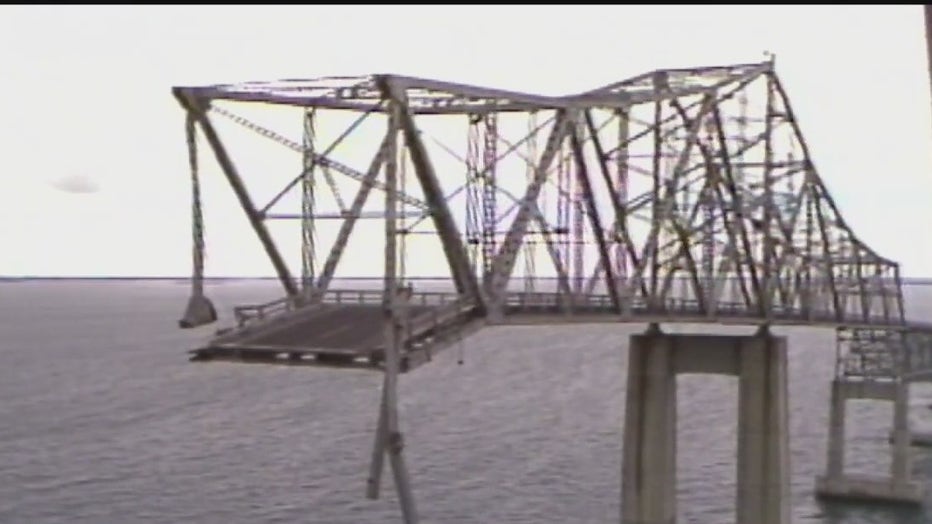 Just after 7:30 a.m., the bridge had been hit by the Freighter Summit Venture.

"I stopped my truck, which I was just approaching the super structure, looked underneath me and underneath me was the Summit Venture right against the pilling," he said.

Six cars, a truck and a bus fell 150 feet into Tampa Bay. On the North side of the bridge, Dykes and others proceeded with caution. 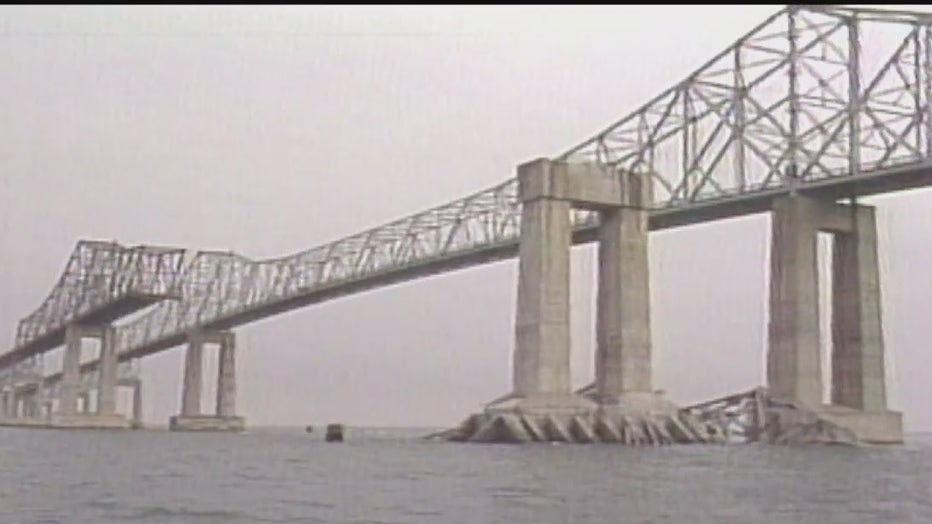 He used the first phone he could find to call his dad. His father was a photographer with the Bradenton Herald who was monitoring the situation from the newsroom.

Unlike today, there were no cell phones to communicate with. Instead the first reports came from a fishing boat with a team from WTVT then called Pulse 13 and a radio reporter.

"To communicate I got on the Marine radio and did my report for my radio station," said Roger Schulman. "Juel McGee was able at this early time in technology was able to get a video signal from the boat, which was pretty unheard of at that time."

"This was just unthinkable that this bridge would have collapsed," said Schulman. 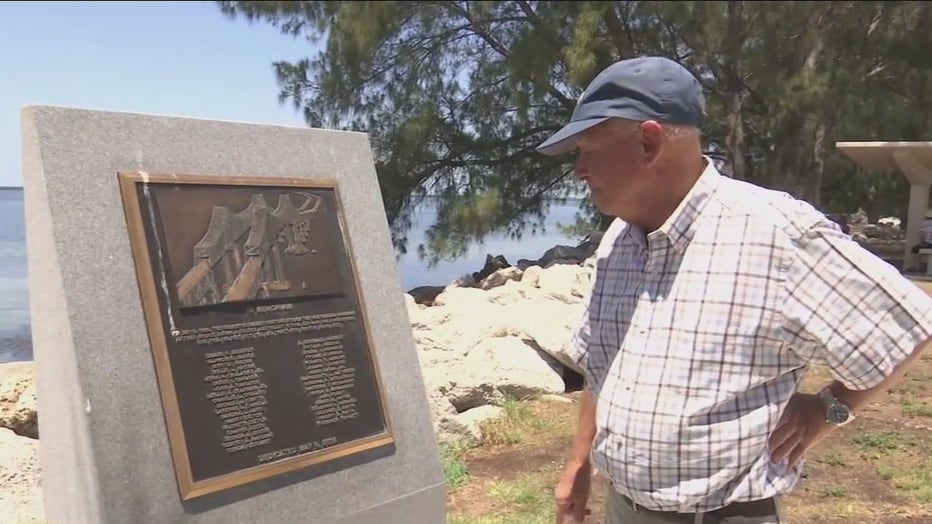 Schulman was a radio reporter and was in awe of what he saw. More than 40 years later, a new bridge stands as a testament to Tampa Bay and the 35 killed.

"It's really good to remember and keep it in the history so people understand our history of things that have happened in the area, because you learn from your history," said Dykes.