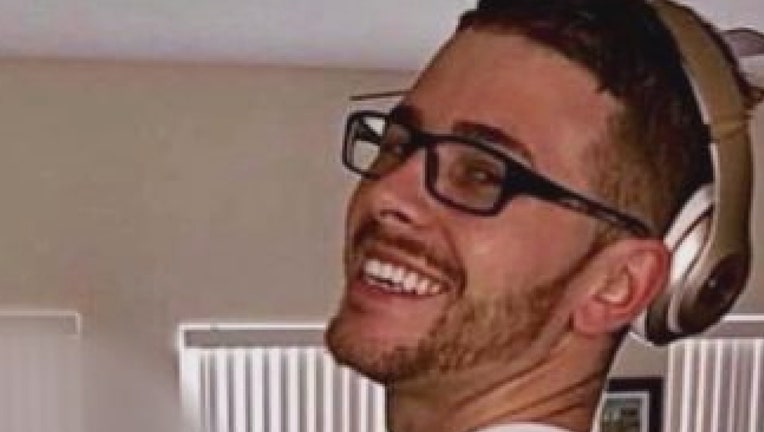 SPRING HILL, Fla. - This weekend will mark three years since a Spring Hill man was murdered during a home invasion, and detectives are still searching for answers. A $5,000 reward is being offered to help identify a suspect.

Back in 2018, Hernando County investigators said 22-year-old Alek Smith was beaten, shot and killed during a home invasion in Spring Hill on the morning of Oct. 16. His home was located along Legend Street.

One year after his death, his family told FOX 13 that Smith was on track to marry his fiancée Victoria. Together they had a daughter named Gabriella.

"My son really was an amazing young man. He was a wonderful father. His whole world was his little girl," Smith's mother Elizabeth Clark said at the time. 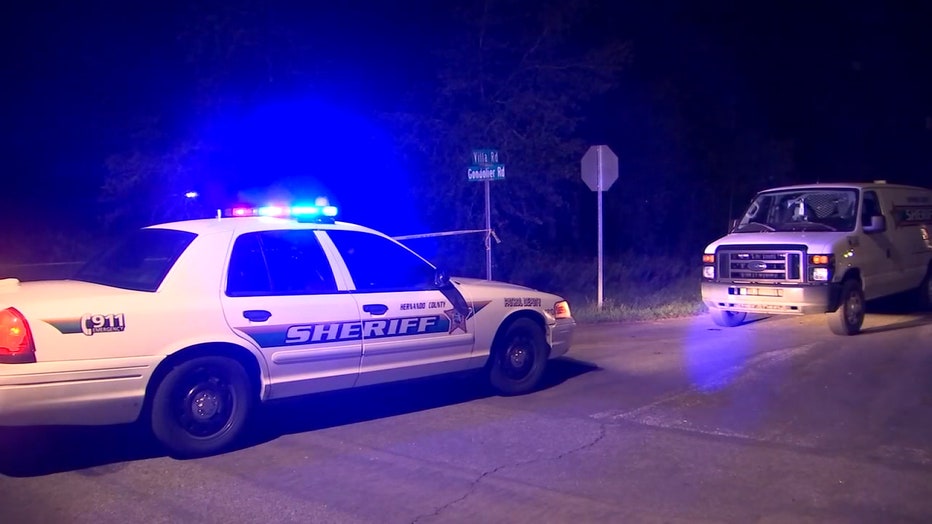 His daughter and fiancée were home when the home invasion occurred.

Days before the three-year mark of Smith’s death, detectives put out a plea to the public.

"Detectives have worked tirelessly on this case since that day, but they still need your help," according to a statement from the sheriff’s office. "Even the smallest piece of information may be useful." 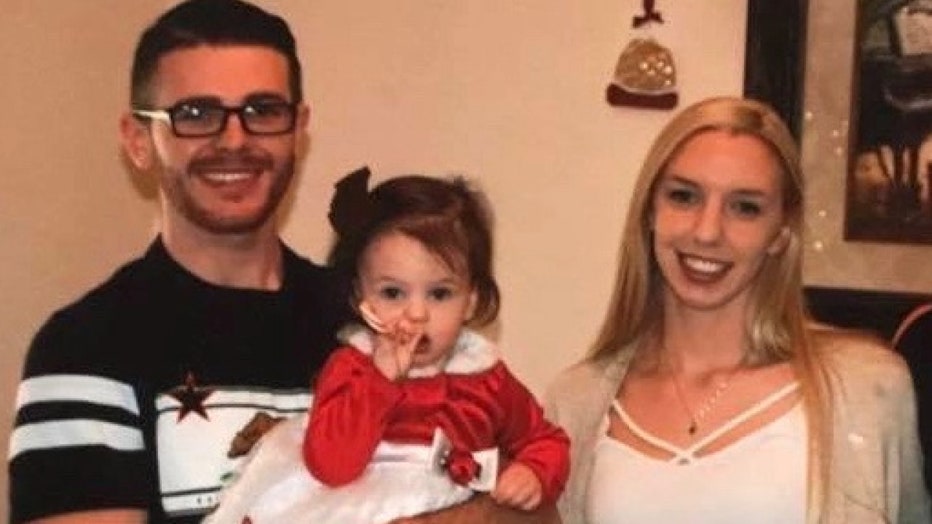 Photo of Alek Smith, his fiancée and daughter (provided by family)

In addition, the Florida Sheriff's Association Criminal Apprehension Assistance Program is offering a reward of $5,000 for information leading to the identity of the suspect or suspects responsible for the murder of Smith.