Polk County, Fla. - The Polk County Sheriff’s Office is investigating a single-vehicle crash Friday afternoon that ended in the death of a toddler and injured four people from Dade City.

Investigators say 31-year-old Glenda Yaneth Romero De Diaz was driving north on US 98 and began to pass another vehicle.  A southbound vehicle caused Romero De Diaz to swerve left to avoid a collision.

Her vehicle traveled off the west side of the road, through a wire fence and into a wooded area where it struck a tree.

Emergency responders arrived and determined the 19-month old was deceased at the scene. 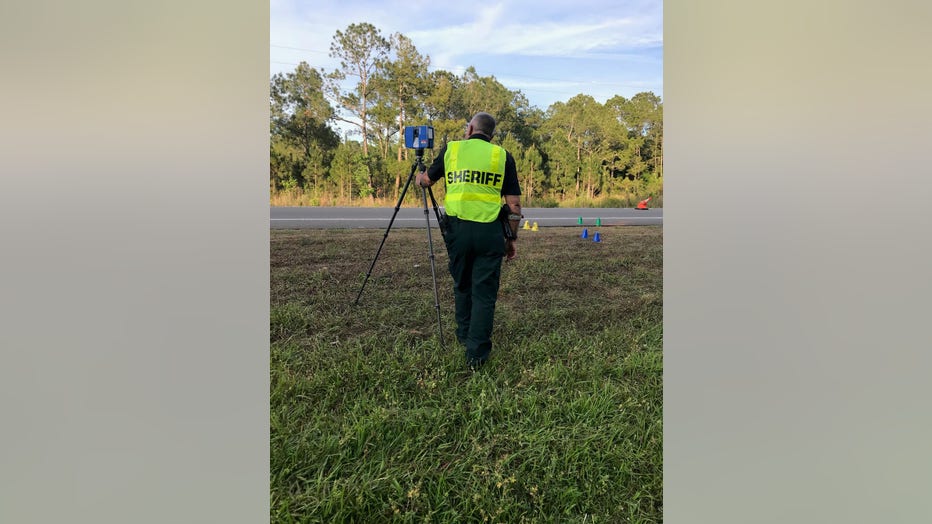 Deputies say only the driver was wearing a seat belt.  She was transported with head injuries.

Two children in the back seat were transported to St. Joseph’s hospital in Tampa.  Their injuries are unknown at this time.  A 31-year-old passenger in the front seat suffered a broken ankle and breastbone.

Investigators say the toddler was in a child safety seat, but it was not secured.

The crash occured about 4:42 pm Friday on US 98, about one mile south of SR 471 in the northwest area of the county.