Red tide is an algae bloom that depletes oxygen in the water, killing marine life from fish to manatees to turtles.  The organism can also cause respiratory problems and eye irritation in humans.

Scientists with Mote Marine Lab in Sarasota say the blooms are naturally occurring, but they think man-made nutrients like fertilizer and river runoff can make them worse.

RELATED: Red tide FAQ: What is it, and where does it come from?

The bloom has been largely stagnant off southern Sarasota County for the last several months, but it has spreading north over the last week or so, reaching Longboat Pass on Friday and then Anna Maria Island over the weekend.

Fish removal efforts continue there today.  Inmates with the Offender Work Program joined county employees using front-end loaders to remove the carcasses of everything from mullet to snook to grouper from the normally pristine beaches.

Also, the city has set up special dumpsters just for red tide waste along the beach that will be emptied regularly "to keep the smell to a minimum." Residents can find them at:

Further south in Sarasota, officials say 12 tons if dead fish were removed from Lido Beach over the weekend, along with several more tons from Siesta and Turtle beaches. That’s in addition to the seven tons pulled last week.

The bloom is also hazardous to larger marine life.  Police in Venice say another dead juvenile manatee was found off the coast there.  Citing the Florida Fish & Wildlife Conservation Commission, a police spokesperson blamed the red tide bloom and called 2018 already “a very bad year” for manatee deaths – and will only get worse.

“According to FWCC’s 2017 red tide report, there were 67 manatee mortalities for the entire year. For just 2018 from Jan. 1 to July 27, there have been 80 manatee mortalities,” Master Police Officer Paul Joyce stated.  “Unfortunately that number for 2018 is greater to date, but not available at this time.”

LINK: You can check the conditions at area beaches by visiting www.visitbeaches.org 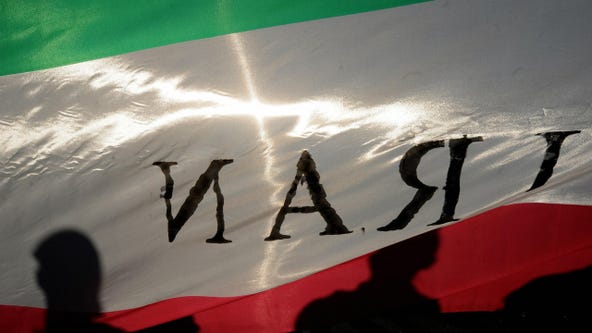 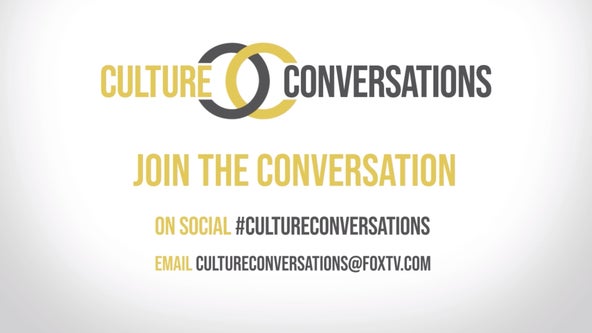