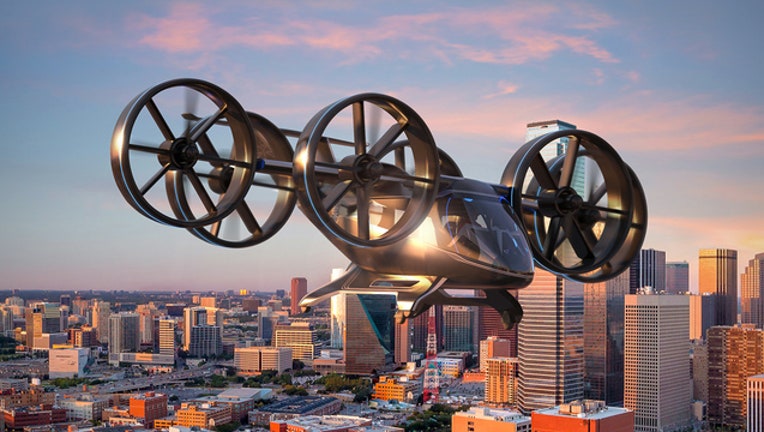 TAMPA, Fla. (TBBJ) - Sky taxis zipping from Tampa to downtown St. Petersburg may seem like plans in futuristic world — but Tampa Bay's transit authority wants to be ahead of the curve in evaluating this mode.

Pinellas County Commissioner Janet Long told members during a Friday TBARTA committee meeting that there are two opportunities that she wants the board to further discuss, one being the idea of a cable-propelled transit system, also considered gondolas — a concept that has been brought up before and now may be on a future TBARTA agenda to discuss, as well as sky taxis.