TAMPA, Fla. - Tuesday night, a young Bay Area filmmaker got to see her film title on the marquee at the Tampa Theatre. Mace Walker wrote it when she was just 17. At age 20, she’s sharing a strong message with the world.

Her film "Triggered" shines a light on the painful battles many teens face, from mental illness to bullying to the fear of school shootings. Walker hopes it gets people talking about difficult topics that are sometimes pushed aside.

It’s not easy to watch. It's not fun or comfortable. That's the whole point. "Triggered" is a project of young people who not only created the story but lived it.

"I also suffer with depression and self-harm," said actress Rylee Hall, who played the role of Kade Wade. "Some of my real-life experiences are in that character "

Now-20-year-old writer and director Mace Walker, of St. Petersburg, started working on it when she was 17, still in high school, trying to process the 2018 Parkland school shooting. 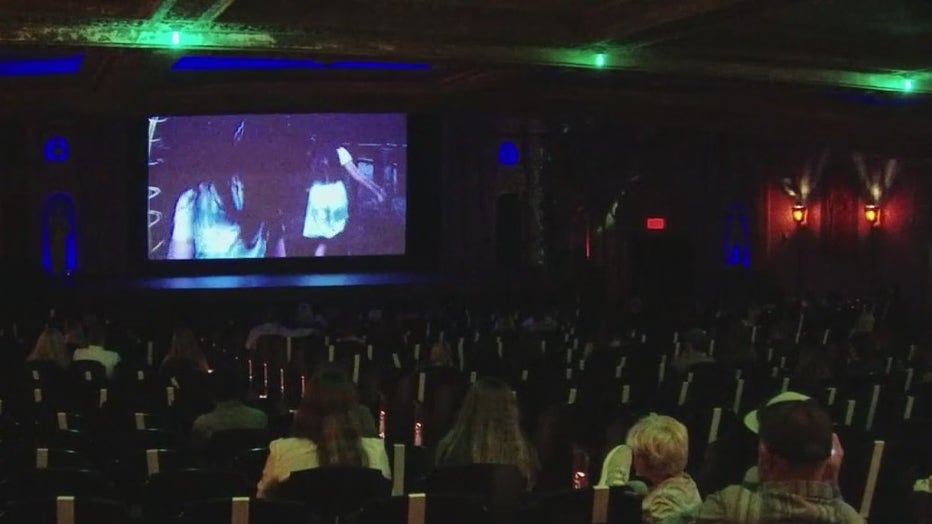 'Triggered' plays on the big screen at the Tampa Theatre

"During that time, my school had a really eerie vibe. I felt really uncomfortable there," Walker recalled. "It just really hit me because I felt like I was just kind of a kid that lived in my own world."

"Triggered" was filmed in the Bay Area. It follows stories of seven teens who are fighting through issues like bullying, school shootings, anxiety, depression, autism, and broken homes. It shows the ways they try to cope and for some, their breaking points.

"I hope it opens people's eyes to things that really trigger people," said actor Alan Applegate, who played the role of Kenton Crowley. "There are a lot of issues in the world that people have to deal with."

Walker said, "I use a lot of symbolism in my shots, in the composition and the colors, just to kind of create that isolated atmosphere of feeling just alone." 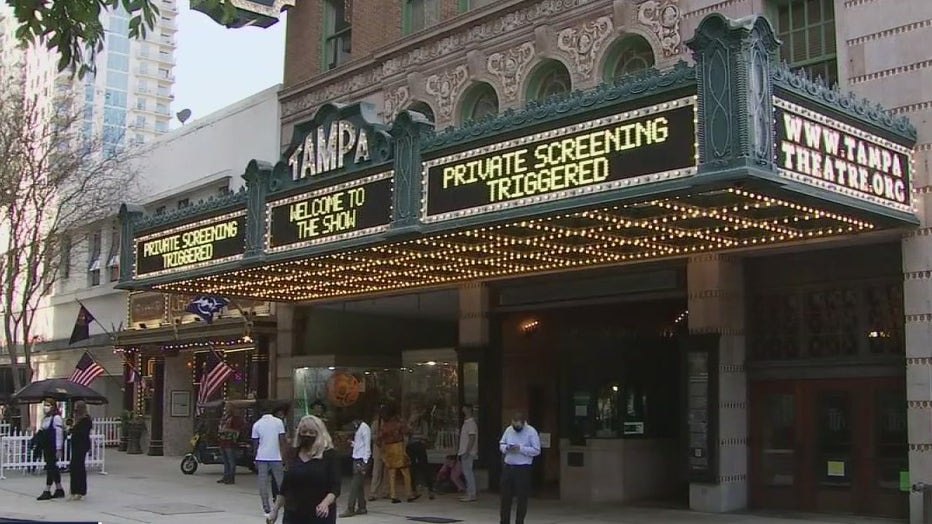 Walker raised about $15,000 to make this film happen from donors and from working at Panera. She’s a perfectionist, making final edits just hours before the screening.

She hopes the film triggers difficult conversations that may otherwise be put off until it's too late. Her next goal is to submit "Triggered" to the Sundance Film Festival.

"It's strong, it's ugly at some parts," said actress Kayden Brice, who played Christi Martin. "But it's really going to make people hopefully go, maybe even my friends that seem like they're doing good, maybe I should check on them, too."

"Hopefully, it will help bring people together," Hall added. "And as humans, we should be able to be very compassionate towards one another."

LINK: You can learn more about the film and future showings on the "Triggered Feature" Facebook page.