Cracker cuisine in the heart of Florida at The Yearling

GAINESVILLE, Fla. - A Gainesville restaurant is keeping Florida's history alive and teaching new generations about how the state has preserved its history.

The Yearling Restaurant in Cross Creek, about 20 minutes southeast of Gainesville, is named after the novel written by famed Florida author Marjorie Kinnan Rawlings.

The original owners of the restaurant were trying to capitalize on the success of the book. 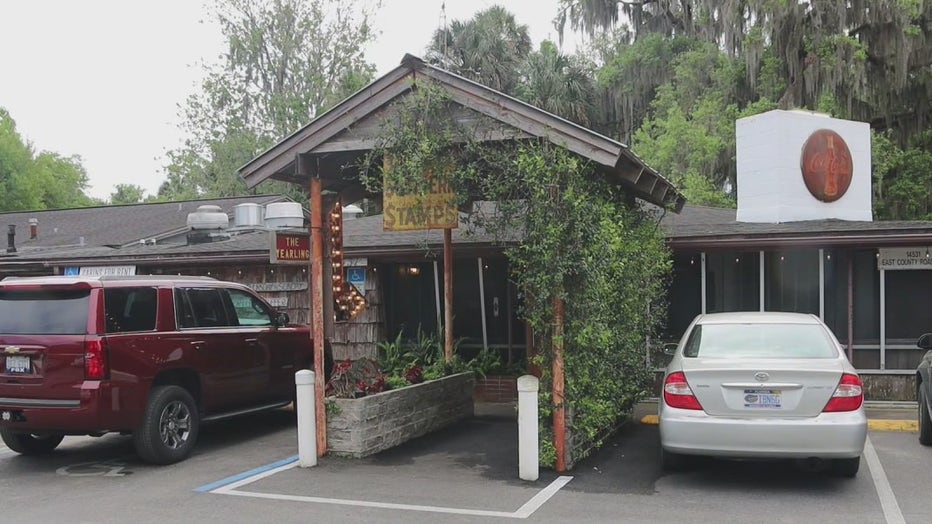 "It just basically stuck," says current owner Robert Blauer. "It was very famous in this area."

Robert says the restaurant carries an old Florida vibe. In the main dining room, there is a display area of taxidermy animals found in central Florida. 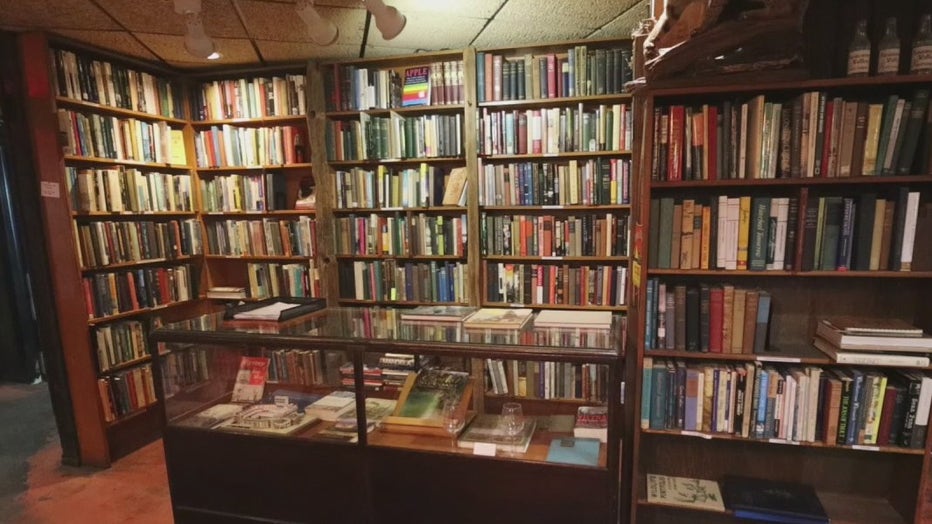 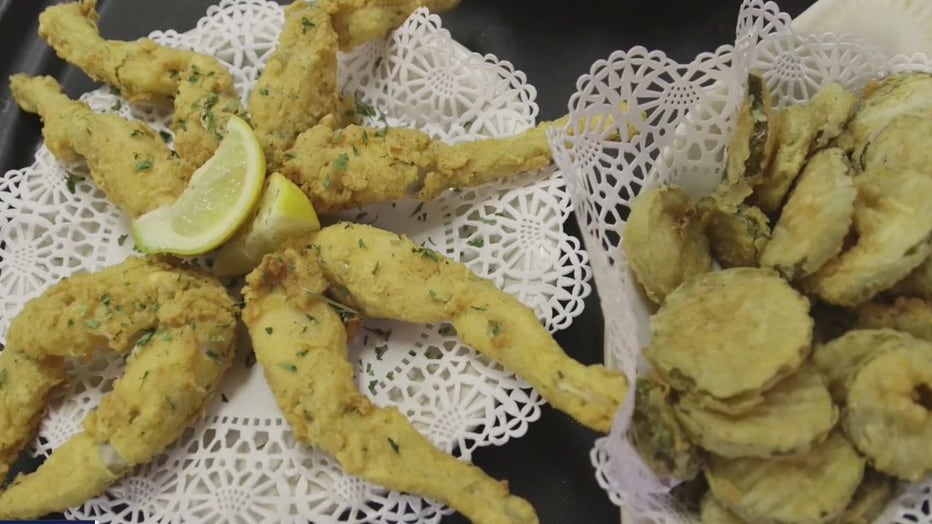 "It’s basically what the crackers in this area ate. People actually act like it’s exotic, but it’s not. It’s just what people ate here," continued Robert.

Robert bought The Yearling 25 years ago. It came with seven cabins right on Cross Creek, which are still rented today. The cabins were originally built for fisherman and hunters, but now attract anyone looking to get away for a few days. 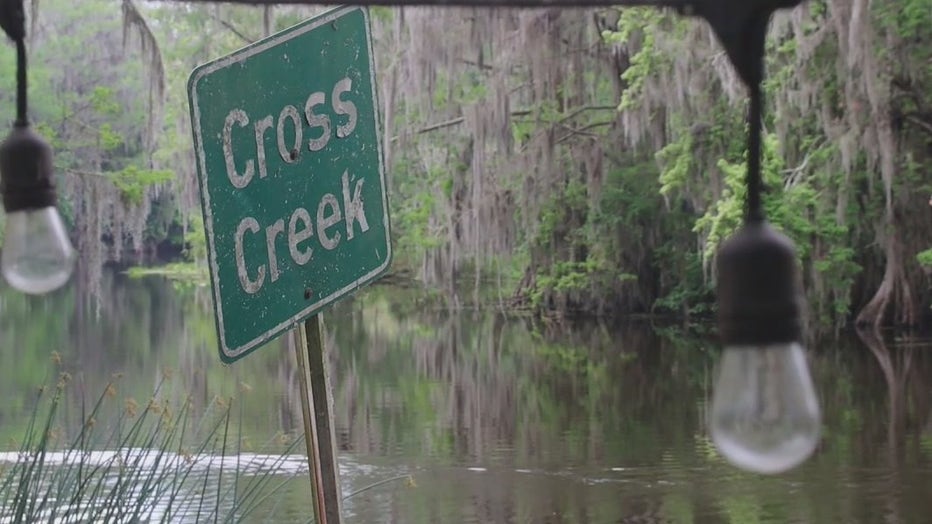 The Yearling is open Thursday through Sunday from noon to 8 p.m. on Thursdays and Sundays and noon to 9 p.m. on Fridays and Saturdays. 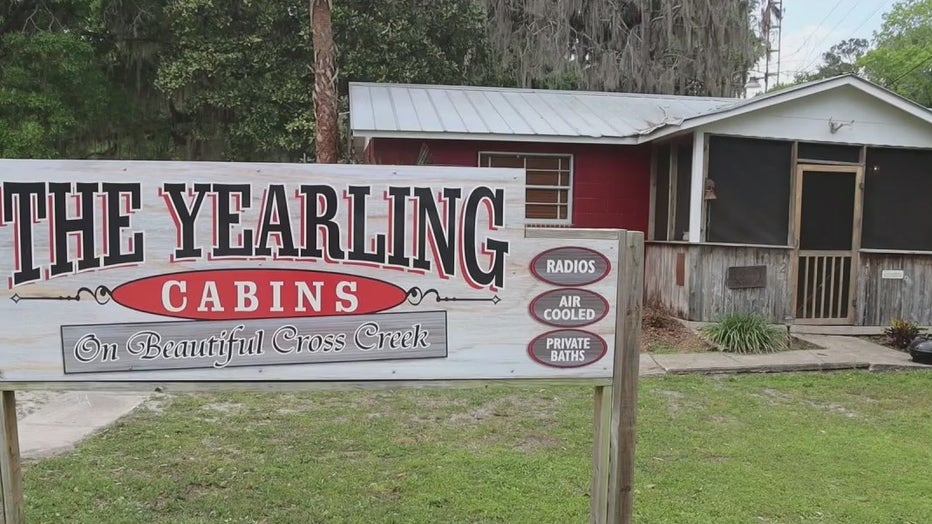 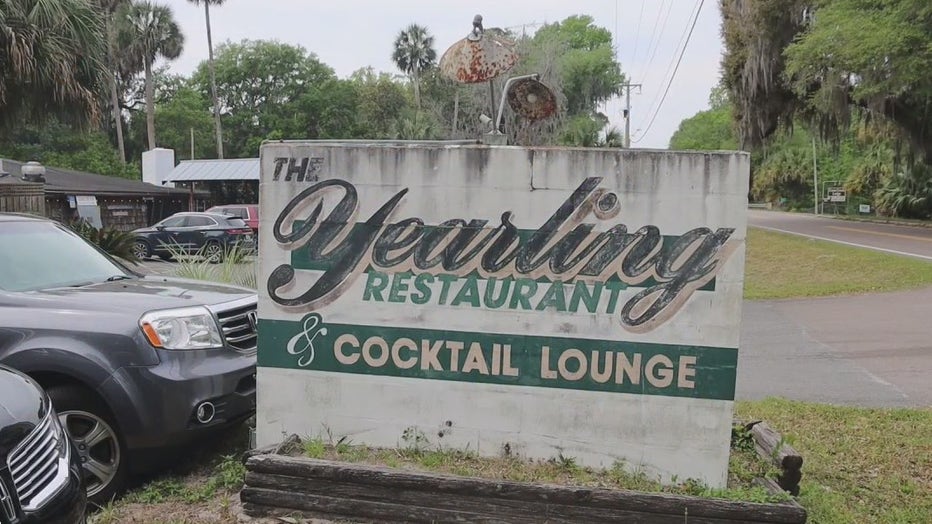