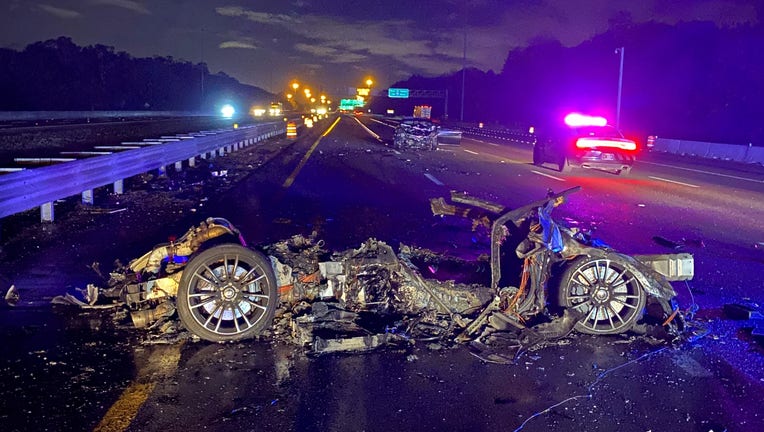 WESLEY CHAPEL, Fla. - Two vehicles collided early Sunday morning when the left front tire of one of the vehicles blew out, causing the driver to lose control, says the Florida Highway Patrol.

The collision occured as both vehicles were heading south on Interstate 75 in Pasco County just after 2 a.m.

FHP says the car with the blowout crossed the southbound lanes near State Road 54 and hit the guardrail. 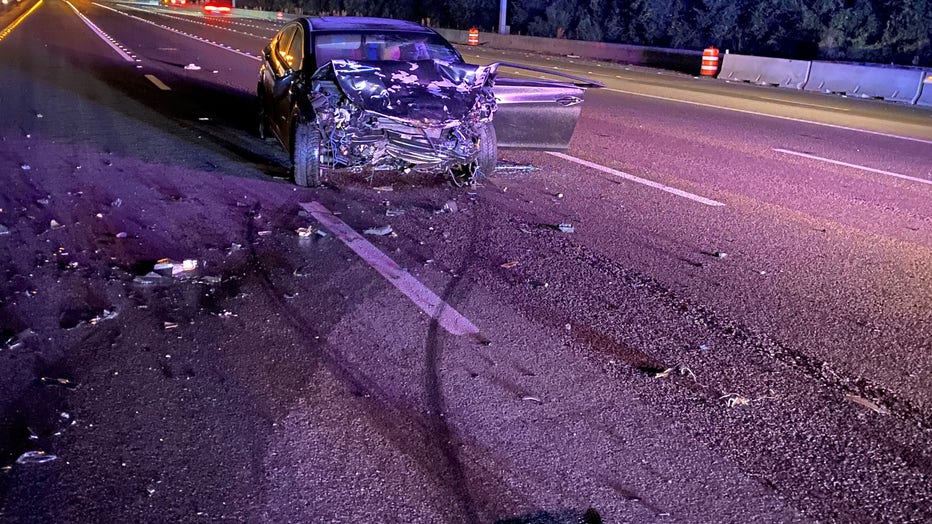 That vehicle then bounced off the guardrail and into the path of the other vehicle.

Troopers say both drivers -- a 21-year-old woman and a 28-year-old man -- were airlifted to an area hospital.