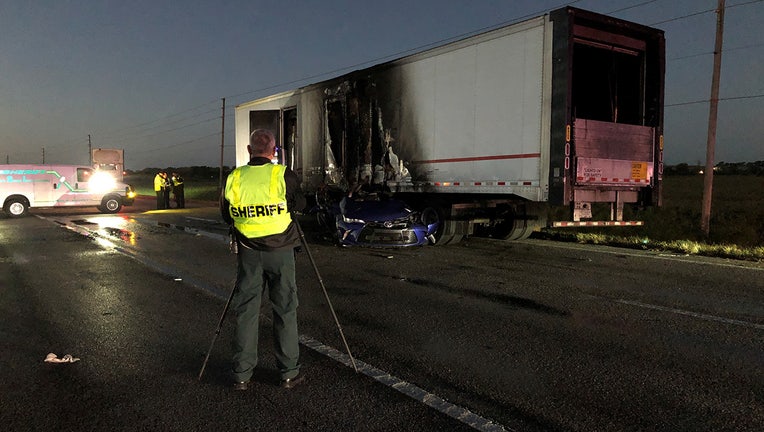 They said two people who were inside the vehicle passed away following the crash, which occurred just south of the intersection of Cypress Gardens Boulevard in Winter Haven.

Both southbound lanes of U.S. 27 were closed for much of the morning, but one lane has since reopened.