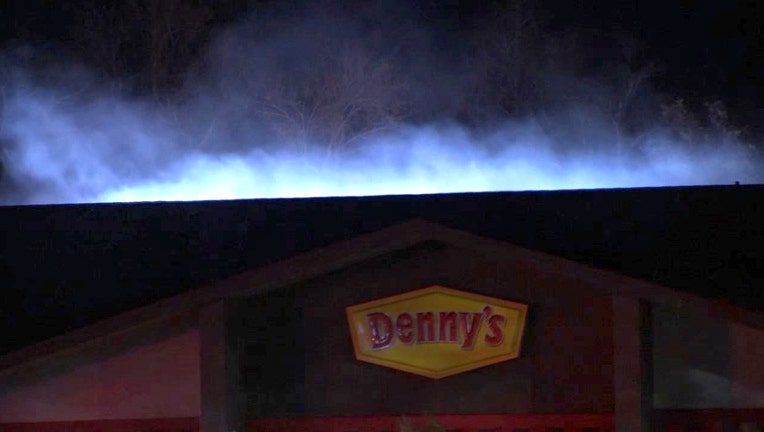 RUSKIN, Fla. - Two separate fires broke out at two different Denny's locations -- one in Ruskin and another in Brandon.

A grease fire may be to blame after firefighters responded to a Denny’s location in Ruskin. When Hillsborough County firefighters arrived at the restaurant, located at 3747 Sun City Center Boulevard, they said smoke was seen billowing from the restaurant.

Officials believe a grease fire in the kitchen started the fire. There were no reported injuries.

The small fire on a grill occurred at the Denny's in Brandon, located at 1301 West Brandon Boulevard. Firefighters said everyone was evacuated and there were no injuries.

It's unclear whether either restaurant will open for its regular hours of operation. 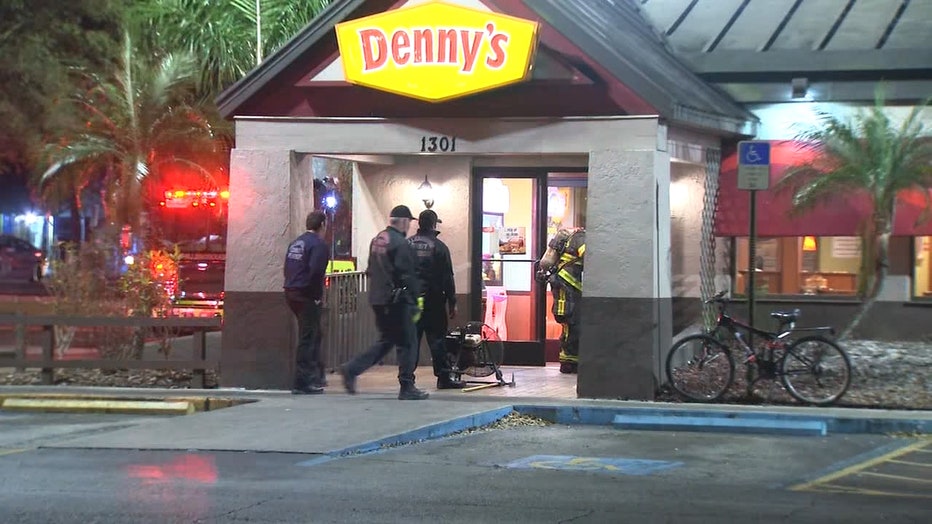