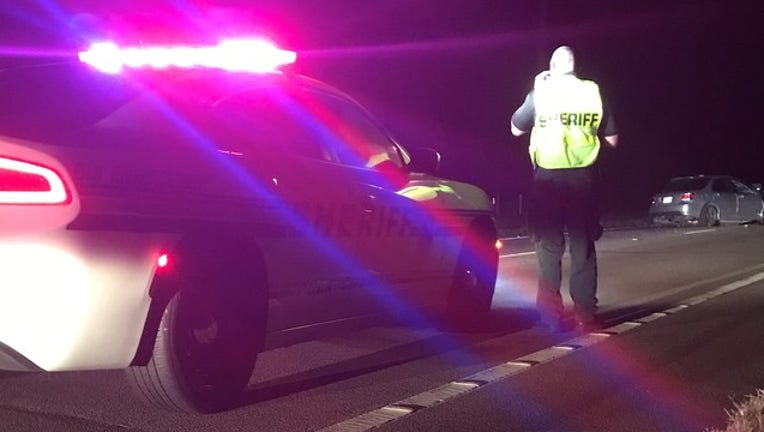 The crash occurred shortly after 4 a.m. on US Highway 98 near the intersection of Highway 471, deputies said.

According to investigators, 37-year-old Todd Grau was driving southbound when he attempted to pass a vehicle by moving into the northbound lane.

Both Telfort and Grau died in the collision. They were the only occupants in both cars.

The roadway was closed for five hours following the crash, but it has since reopened.