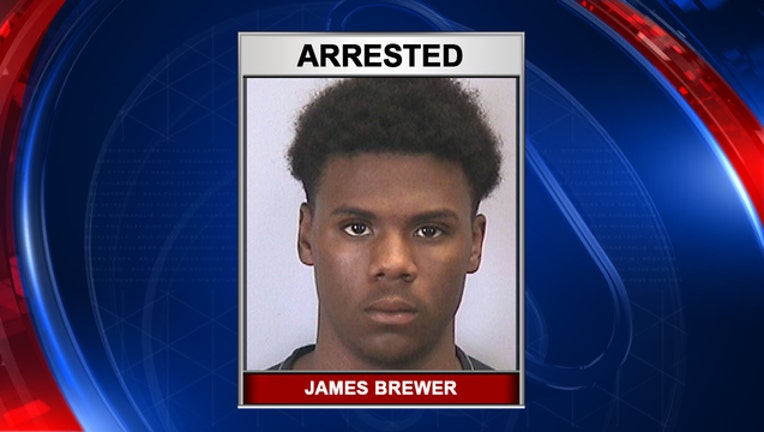 BRADENTON, Fla. - Two more suspects have been arrested in connection with a murder at a Bradenton smoke shop earlier this week.

It happened Tuesday night around 11 p.m.

Then Zeppi and the unknown man got out of the car and went inside. One of them had the rifle.

When they came in, Brewer went back to the car where Hepner was waiting.

According to arresting documents, Zeppi and the man forced Hamed to the back of the store and open a safe. The suspects packed a bag with items from the store and the unknown man went out the rear of the store. Zeppi continued to point the rifle at Hamed, and then hit him with the gun's bayonet. The gun fired, killing Hamed.

Zeppi went back to the car and the four men drove away.

Brewer, Hepner, and Zeppi were charged with second-degree murder.