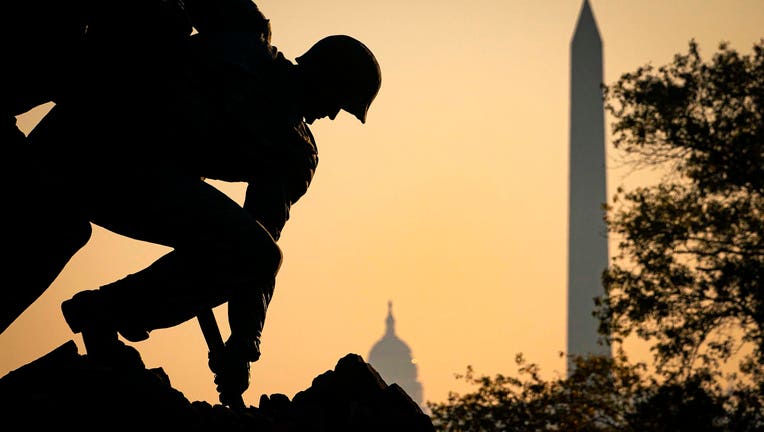 The Defense Visual Information Distribution Service reported the 2d Marine Division will begin random lysergic acid diethylamide, or LSD, testing. Nearly 4,000 tests have been conducted since the start of this past summer.

“We have a drug problem in the 2d Marine Division,” Maj. Gen. Francis Donovan said. “We are changing the way in which we test for illegal substances.”

The Department of Defense previously only tested for LSD at the request of law enforcement.

If a marine tests positive, he or she faces a dishonorable discharge or time at a military corrections facility.

“Zero tolerance is the Marine Corps’ stance, and Marines need to understand that there is no drug that they can take without the means for government detection,” Lt. Col. Christian Ruwe said.

“At the end of the day, it’s about trust,” Master Chief Petty Officer Christopher Rebana said. “I have to trust that those on my port and starboard are bringing their ‘A’ game, physically and mentally, and both in garrison and in combat.”

According to the National Institute of Drug Abuse, LSD is “is one of the most powerful mind-altering chemicals.” It comes in a clear or white odorless material. Other people refer to it as acid, blotter acid, dots or mellow yellow. It can lead to long term effects such as memory loss or depression.

The National Household Survey on Drug Abuse reported that an estimated 20.2 million U.S. residents aged 12 and older used LSD at least once in their lifetime.