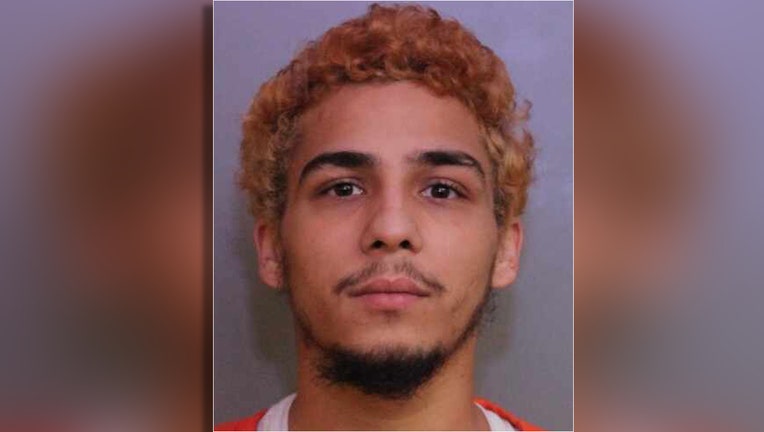 LAKELAND, Fla. - Raymond Jackson, 22, was arrested Friday in Lakeland after he allegedly fled to Florida from New York, where he was indicted for second-degree murder.

Jackson is accused of fatally shooting a man in New York over vehicle repairs. According to the New York Police Department, Jackson came to Florida after his mother was arrested for her participation in the crime.

The U.S. Marshals Service Florida Regional Fugitive Task Force learned Jackson was at a friend’s house on West Cordova Circle in Lakeland and that’s where they arrested him.

Jackson was booked into the Polk County Jail, where is being held until he is transferred to New York.