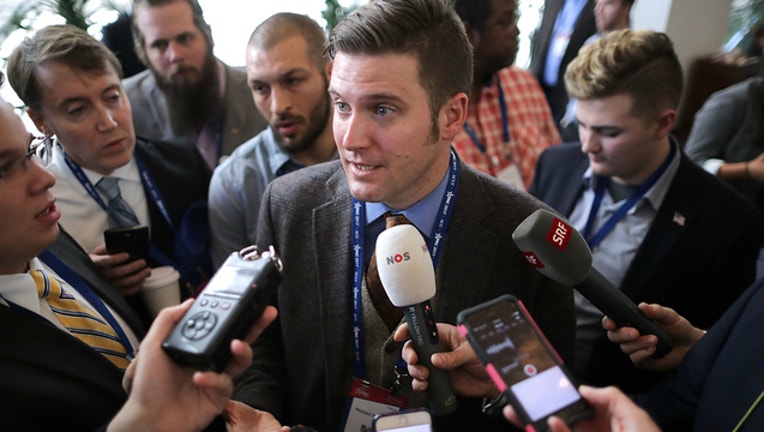 GAINESVILLE, Fla. (AP) - The University of Florida's president is urging students to stay away from a speaking event on campus featuring white nationalist Richard Spencer.

President Kent Fuchs wrote in an email Tuesday that Spencer and his group seek only "to provoke a reaction" at their Oct. 19 event. Fuchs says "shunning" Spencer would limit any further attention.

Fuchs also asked students to speak out against Spencer's message of "hate and racism."

UF says it expects to spend $500,000 on security for the event, including costs of police.

The university stated it will not be affiliated with the event in any way, but as a public institution, it is legally obligated to allow the expression of many viewpoints by external groups, such as Spencer's National Policy Institute.