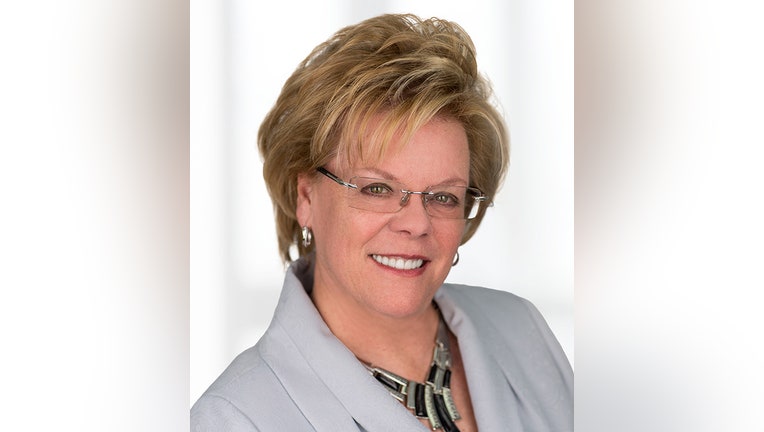 TAMPA, Fla. - The board of trustees at University of South Florida chose an interim president the same day the current president officially resigns. The previously recommended choice is a familiar face and a former vice chair of the board

Dr. Steve Currall, who became USF’s president in 2019, is stepping down after two years on the job, citing health and personal reasons. Last week, the chairman of the board, Will Weatherford, recommended Rhea Law for the interim role. On Monday, the board unanimously agreed.

Law earned her undergraduate degree in management from USF and worked as the university research project administrator at the school, according to a news release. She later earned a degree at Stetson University College of Law.

She is one of the founding members of the USF Board of Trustees, where she spent five years as vice chair and four years as the first – and only – female chair. She served on the search committee for USF’s last two presidential searches.

According to a news release, Law previously said she will not apply for the permanent president position. 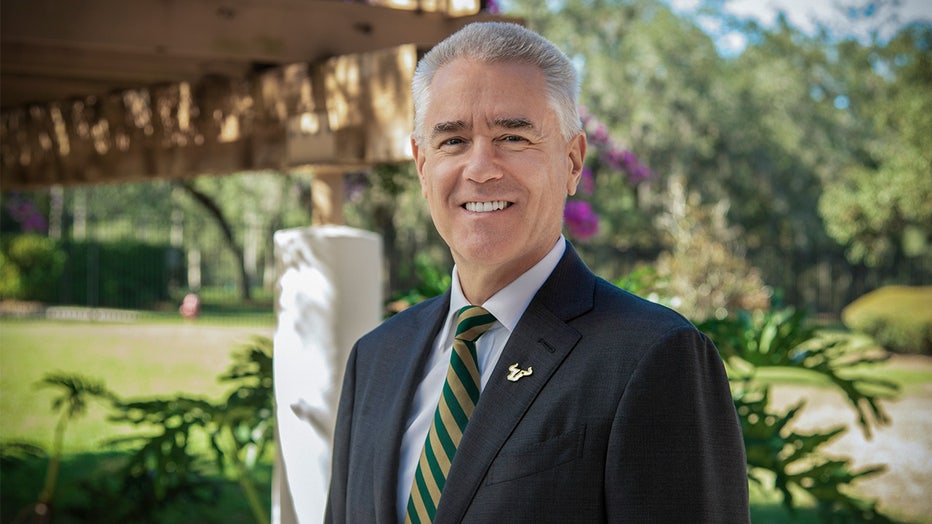 With the full board's approval, the next step will be for the Florida Board of Governors to vote next, which would take place on Aug. 31.

If Law gets the green light from the state, she’ll lead USF until the board finds a permanent replacement.

They plan to conduct a national search.