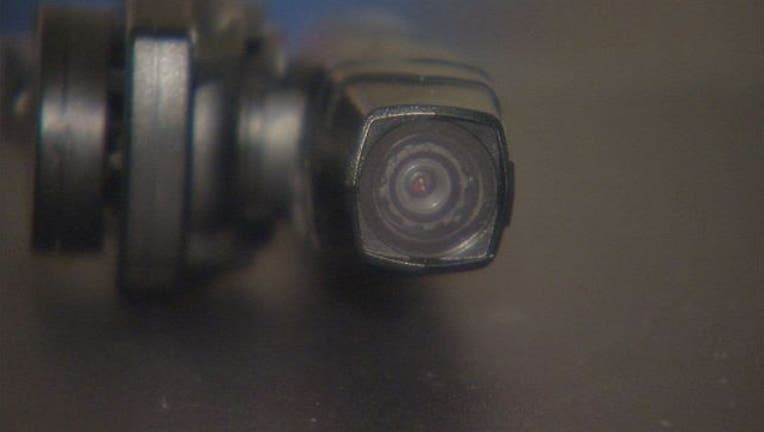 TAMPA (FOX13) - USF criminologists said a study of police body cameras revealed that they dramatically reduce the use of force.

Research focused on the Orlando Police Department, where 100 officers were monitored with body cameras.

In the year before they wore body cameras, the officers used force an average of 3.5 times.

During the year after half of the officers started wearing body cameras, the use of force dropped more than 50 percent, from 3.5 to 1.6.

"The degree and nature of the decline was pretty considerable," said Wesley Jennings, Ph.D., one of the study's three authors.

The officers who did not wear cameras also had a drop in the use of force, from 3.5 to 2.2.

The number of officers who got complaints from the public saying they used too much force, dropped from .26 percent to .09 percent.

Jennings said cameras change the behavior of officers, and of those they encounter.

"Both know it is being recorded, and that the evidence is not going anywhere," said Jennings. "They are both less-inclined to escalate an event."

Jennings' team also surveyed the officers afterwards, and found that most were originally skeptical that wearing the devices would change their behavior, or the public's.

"As a society, we can certainly advocate for agencies- law enforcement agencies- to adopt these body-worn cameras," said Jennings.

Sixty Tampa police officers are currently wearing body cameras. The department did not want to comment until a similar study is complete in March.